How to Incorporate Social Psychology into Social Selling 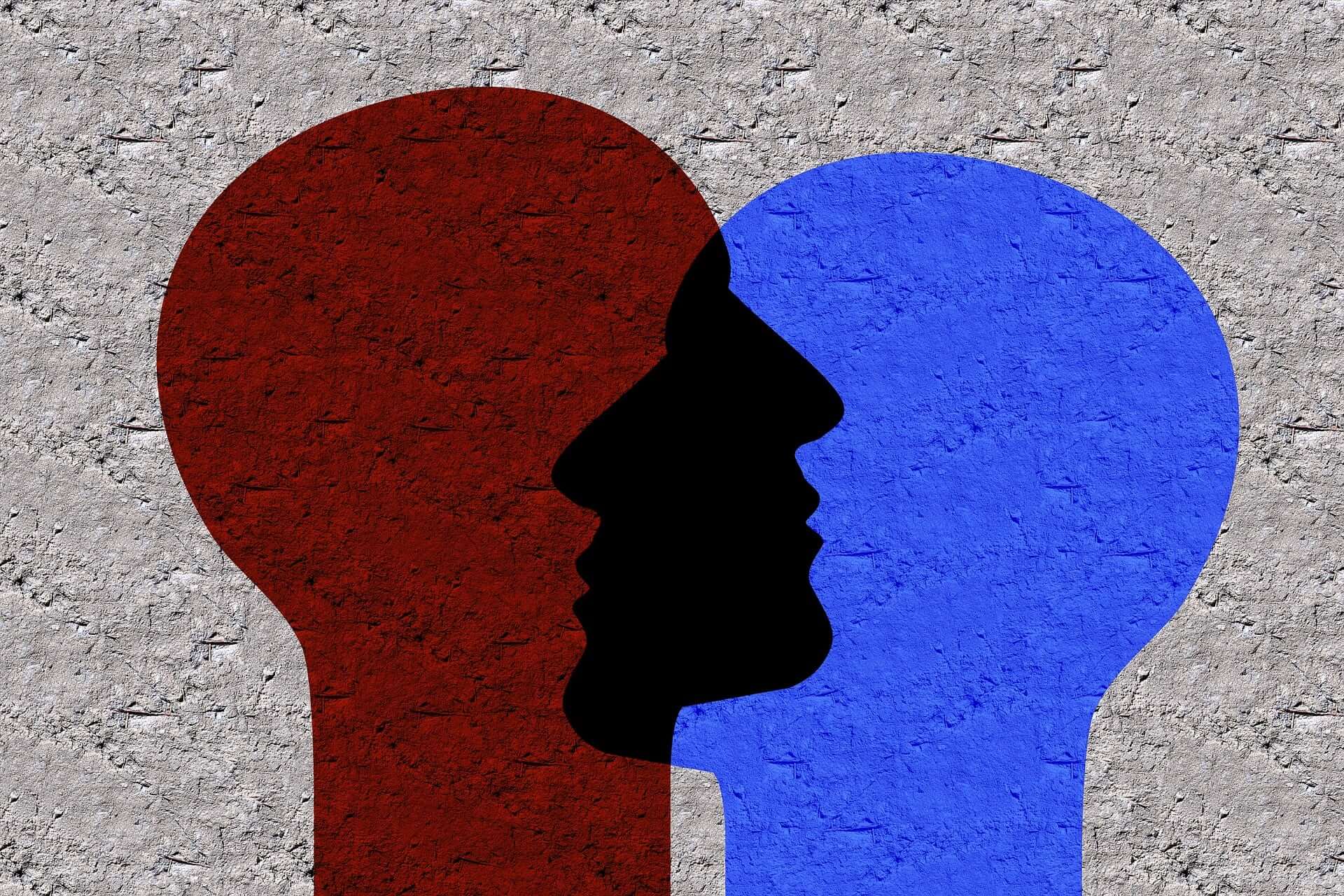 Social selling is hot right now. In these days of marketing automation and email overload, the power of a personal relationship or authentic connection cannot be overstated. But social selling takes a lot of hard work and savviness. It’s not as simple as cut & paste or pick up the phone and dial. Furthermore, as more sales employees adopt social selling, you have to become even better at it to stand out from the crowd.

What is Social Selling?

Let’s pause for a moment to discuss what is social selling. My definition of social selling is utilizing information, relationships, and technology to better connect with your sales prospects. It’s attempting to authentically engage with prospective customers and start a personalized conversation with them. Social selling is not new – every episode of Mad Men contains ad execs trying to leverage relationships to win business. What is new is the amount of publicly available information and the advanced technology like LinkedIn that makes social selling easier.

But social selling is not like building an Ikea desk – there is no uniform way to do it and no instruction book with explicit directions (side note: aren’t Ikea’s instruction manuals the worst?). One of the most important and underutilized aspects of social selling is incorporating social psychology into your approach.

Three Common Social Psychology Principles to Implement into Your Strategy

Also known as the Ben Franklin Effect, this theory postulates that if you can get someone to do you a small favor initially, they’re more likely to do you a bigger favor later on. This theory is rooted in cognitive dissonance – people want to be consistent in their actions. If I did a favor for Bob before, why wouldn’t I do one for him now?

At my company, WorkSmart.net, one aspect of our cloud-based collaboration solution is document sharing. I recently asked one of my friends, an early employee at another document sharing company, how they gained customer traction in the early days. He gave me a few good ideas from his experience. Now if I go back for a larger ask – say, an introduction the CEO of his former company – he’s theoretically more likely to say yes. I didn’t intentionally prime him in this instance, but it is something to consider doing before asking for a huge social selling ask like an introduction to a connection.

Also of note is the Reciprocity Theory, that if you do something nice for someone else they’re more likely to do something nice for you. Maybe occasionally ask your network on Twitter or LinkedIn if you can help them out with anything that you’re an expert on? And be generous with your Likes and Shares!

In a nutshell, the Recency Effect says that people are more likely to remember and overemphasize things that happened to them recently when making a decision. How does this relate to social selling? I see a lot of salespeople hop on Twitter or LinkedIn once a week and take a firehose approach to liking/commenting/publishing. First of all, that dilutes your activity because it’s harder for any one action to stand out. More importantly, you’re only appearing in front of your audience once a week.

You need to create a cadence to your social selling activities. Set aside a half hour a day and then you will appear in the timelines of your connections daily instead of weekly. Also, don’t think that promoting something once is enough. If you’ve put a lot of effort into a post, every three days or so try to promote it in your social networking. Just like you don’t call a prospect once and then give up, you shouldn’t only promote your content once if you worked hard on it and are proud of it.

Social proof is one of the most well-known social psychology theories. It posits that when information is unclear, someone will look to the actions of others to gauge appropriate response. When exiting the subway, how often do you just follow the crowd assuming they’ll know where the exit is? That’s social proof.

There are so many little hacks you can do that relate to social proof. I’ll just give you a few examples:

1. To get others to comment on an article you’ve written on LinkedIn, tag a group of people personally in an update post and ask what their opinion is. Once a few start responding, others might chime in because they don’t want to be left out or think they’re offending you.

2. If you use LinkedIn InMail, update your profile for your current company to reference other customers that are similar to the company of the prospect you are reaching out to connect with. They’re more likely to feel comfortable purchasing from you knowing others in the industry have done so already.

3. Set up a system within your company where your colleagues will Like and comment on your social media posts. Besides distributing your content more widely, this will also get your prospects looking at your social media accounts to think of you as more of an influencer. Someone whose post has 50 Likes might be rightfully or mistakenly thought of as more influential (ie is more likely to be an “industry thought leader”) than someone whose post has 2 Likes. Prospects rely on heuristics, so they’re not necessarily going to dig through your Likes to see who specifically the people are that are liking your posts.

Andrew Woodberry
Andrew Woodberry is a Director of Sales & Customer Success for WorkSmart.net, a leading provider of cloud-based workplace collaboration solutions. He also does freelance sales & marketing consulting for B2B SaaS companies. If you’re interested in adding a creative, driven salesperson to your startup team, he can be reached at [email protected]
See more posts from this author
Previous Nimble and Top Microsoft Distributor D&H Team Up to Deliver CRM for Office 365
Next Common Growing Pains of Fast-Scaling Startups And How to Solve Them