User Experience: How it Reflects on Your Brand & What to Do 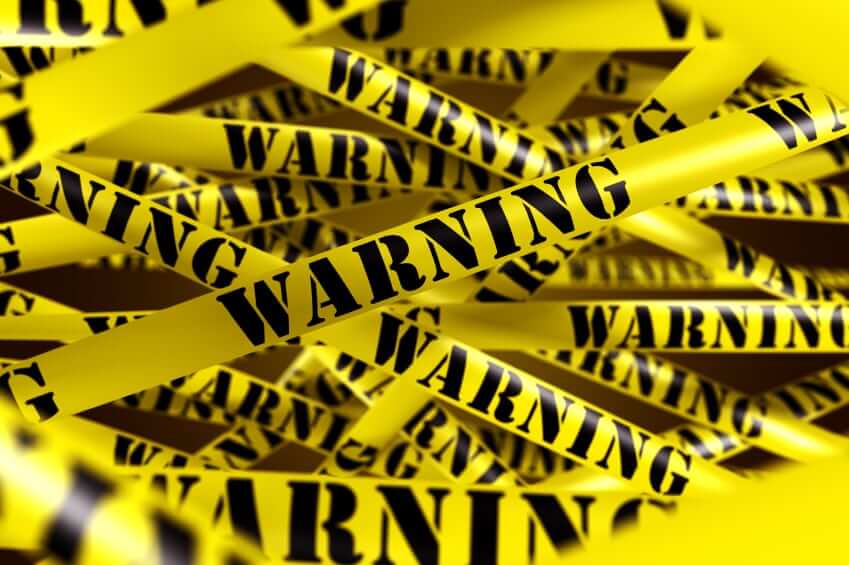 User Experience, or UX, is much more than how a user works his or her way through your product. In truth, it’s the entire feeling of the product, from the time a user first learns about the product all the way to when they become daily users of it. It encompasses the brand identity, visual appearance, hard- or software interface, and technical functionality of the product.

Needless to say, UX has an incredible influence on the success or failure of a product. Some of the most hyped and expensive projects have been thwarted by bad UX — one only needs to remember the horrifically botched launch of Apple Maps, which ultimately necessitated a personal apology by Apple CEO Tim Cook himself, or the prolonged and error-plagued launch of the United States’ Healthcare.gov (Obamacare) to see why this is the case. Today, Apple Maps continues to be afflicted by a public perception problem, and while healthcare.gov has improved since launch, its reputation is hardly better. 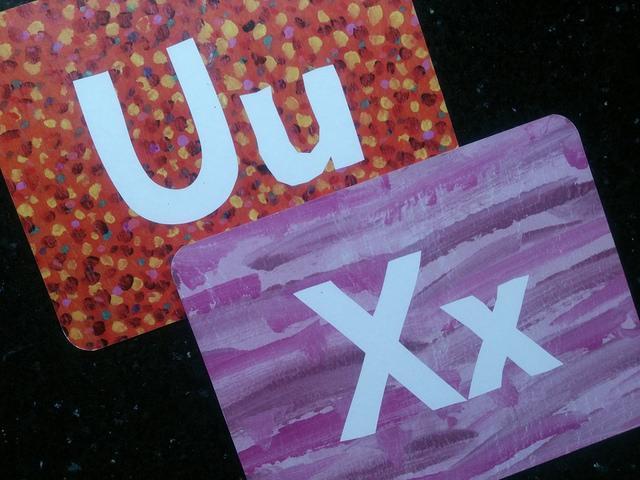 What to do about it

Over-ambition is the bane of product launches. It’s important to strike a balance between self-confidence, a healthy amount of boasting, and an appreciation for your limitations. Apple Maps failed because it was essentially an unfinished product at the time, rushed to launch, and with shoddy directions that left hapless iPhone users stranded. Pro-tip: when your maps App leaves customers wandering around in the woods instead of their intended destination, it’s time to reconsider what you’re offering in terms of User Experience. 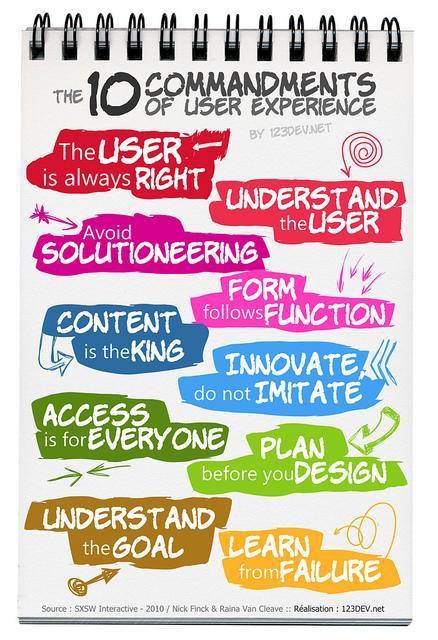 This seems like an easy one, right? But companies continue to get it wrong. When healthcare.gov first launched, many of the people responsible shrilly asserted their surprise and outrage, only to have it revealed that they had knowledge of the website’s shortcomings long before the launch. The lie didn’t fix anything, but just compounded the failure. The takeaway here? If you’ve made a mistake, own up to it. It will help restore consumer confidence in your brand and work toward reestablishing some goodwill with users — something you’re bound to be needing in cases like this.

Finally, get it right the first time

Easier said than done, right? But it’s the truth: a new brand or product usually has only one chance with consumers. There’s plenty of competition around, and most users won’t hesitate to shop around if they feel like they might get a better deal somewhere else. Immediately after downloading and installing, your product needs to communicate its value to the consumer as quickly as possible. That’s why it’s better to delay a launch then to launch an incomplete or unfinished product: an initial failure poisons your brand in the mind of consumers, and a bad first impression can afflict a brand for years afterwards. Sometimes, the clichés are true—there’s no second chance to make a first impression.

User Experience describes what a user thinks, feels, and yes, experiences while engaging with your product. Yes, it’s a very broad term encompassing many aspects of consumer preferences, but as we have seen, it’s important to all products, especially new ones. Products with bad UX at launch often make a big, ridiculous splash—but not the kind you want. Rather, the product risks turning into a punchline, and the brand into a laughingstock: In this case, bad publicity definitely exists. Creating a great product with awesome UX takes time, money, and energy, but it’s absolutely vital to the success of a product.

Nick Rojas
Nick Rojas is a journalist and small business consultant based in Chicago, Illinois and Los Angeles, California. His work often discusses social media, globalization, and the future of technology. You can follow him on Twitter @NickARojas.
See more posts from this author
Customer Experience
Previous A Diary of a (Lean) Social Sales Pro
Next Mobile Marketing is About More Than Ads and Apps