The Tools That Are Shaping Remote Work 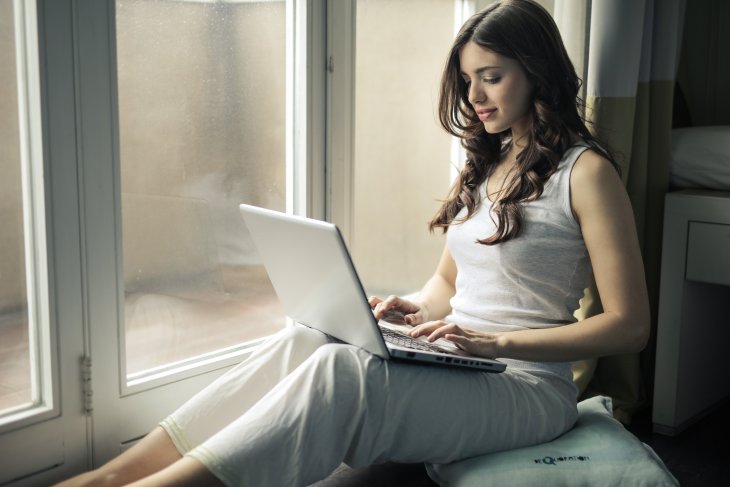 As we move into a new decade, the internet is abuzz with articles looking back and forward from the year 2020. Many of them are predicting technology trends for the future, and one common theme among these is that remote work is set to continue its rapid increase.

We know that remote teams are more productive, more diverse, and that they save companies money – but they may also play a part in saving the planet, as environmental concerns lead to less commuting.

This isn’t a new situation for remote work. Its success has always been tied to events in the wider world, and of course the changes in technology that have enabled it to grow. A lot of that growth has been made possible by the tools which software developers have created to allow for increased communication and collaboration.

Technical staff have always made up a larger percentage of telecommuters than most other professions. Working from home is a great environment for software developers, as it enables them to focus on the job at hand and minimizes interruptions from colleagues who need a little help setting up their Grandmother’s desktop. In turn, those developers have turned their talents to creating some of the tools that help shape the world of remote work today.

When Tim Berners-Lee created the world wide web, he did it to share information, but while he may have only been thinking about sharing research papers, there’s no doubt that his invention has led to a fundamental shift in the way people communicate.

Back in the late ’90s, when the internet was in its infancy, Usenet and IRC were the cutting edge of technology and about all our dial-up services could support. But with the rise of ISDN and broadband/cable, and now mobile internet, the options for sending a message have expanded.

When setting up a remote team, we’d recommend that you look at some of the following options:

The least intrusive of communication options, having a chat channel set up on software like Slack or Glip allow your people to talk to each other either one-to-one or in groups. They’re the perfect place to have a water cooler-type social channel, but they’re also useful for those non-urgent questions between team members; phone or email remains the best option for urgent concerns.

The beauty of chat is that it works for both asynchronous and synchronous communication (teams that are online at the same, or different times). You can use chat channels for daily check-ins, progress reports, Q&A’s and sharing cat videos.

Jumping on a call is the remote equivalent of popping to someone’s cubicle to ask a question. It lets you get that face time that you need to have more in-depth conversations. Video calls are very much something whose time has come, not only does the rise of 5G mean we can send high-quality video from pretty much anywhere, but companies like Owl Labs are coming up with cameras which help facilitate meetings with hybrid teams, making it feel like everyone is in the room.

Our favorite tools for chatting include Zoom and GoToMeeting. Both support screen sharing and seminar presentations as well as regular meetings. If you’re looking for tips on running a remote team meeting, then the podcast episode with Elise Keith of Lucid Meetings would be a good first stop.

Whether you’re a Kanban man or a scrum chum, there’s a project management solution for you! When your team is spread around the world, you need an alternative to a whiteboard or t-card system to keep everyone on track, and that’s where software like Trello and Asana comes in.

There are more fully-featured solutions available, which elevate simple task management to tools that automate business processes and encourage interaction such as Monday.com with its vibrantly colored interface, and Basecamp which aligns with the Agile development methodology. 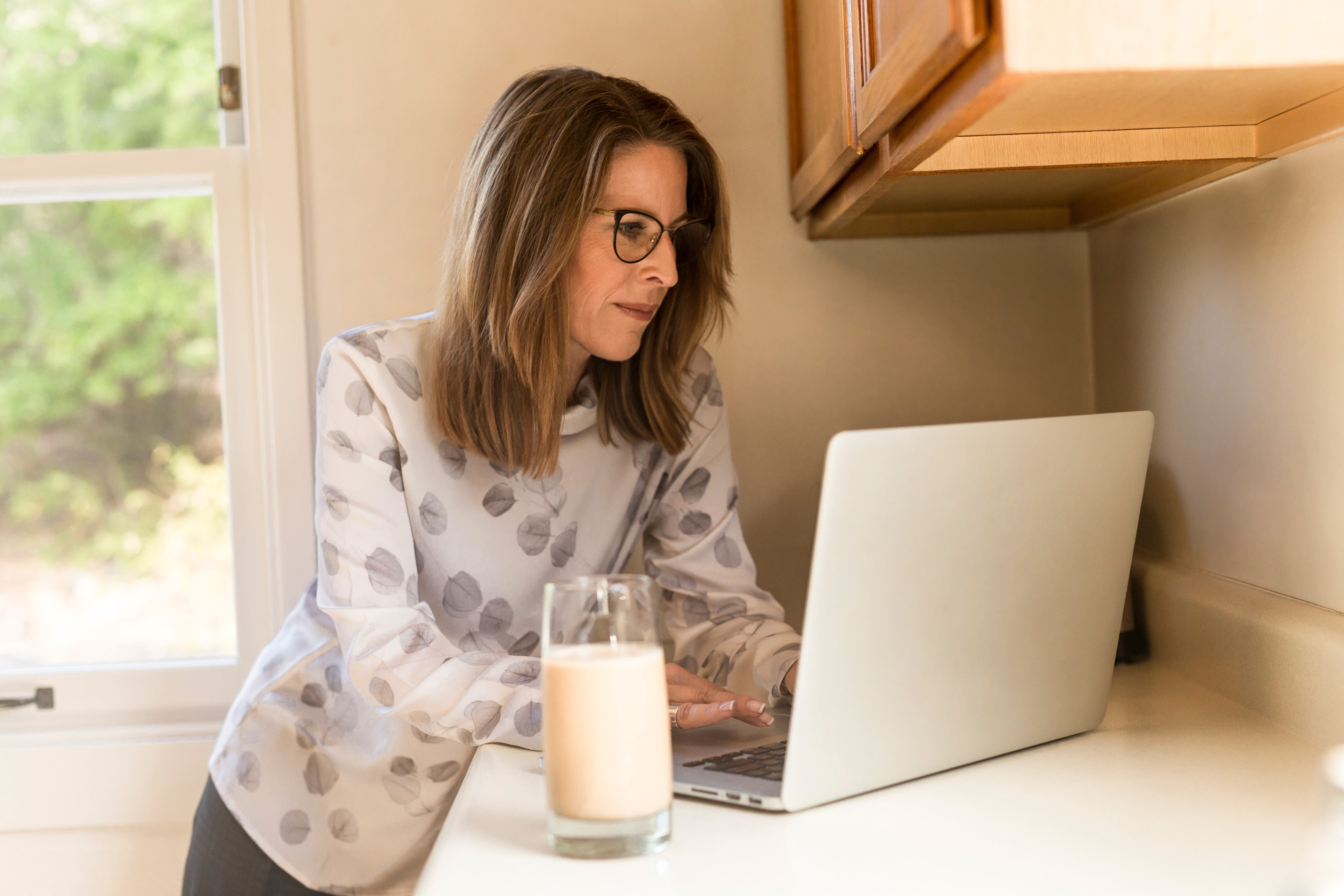 Of course, it isn’t just technical staff who work outside the office. Sales teams have traditionally been what we now call ‘distributed’, working via a telephone connection to the office, or updating spreadsheets from hotel rooms. Mobile technology now allows orders to be processed in real-time via tablet computer or phone.

And that means that any employee, anywhere in the company, can be working with the latest information no matter what their role or where they are. Using a CRM system like Nimble can give your sales or customer service team the edge with instant updates. The real beauty of Nimble is in the lack of set-up, something that can be a real time-suck with more traditional approaches to getting started with new software.

There’s still something of a myth when it comes to creativity and sharing offices. It really hit the headlines back in 2013, when Google redesigned their head office to create more ‘casual collisions’ with the idea that this would boost creativity. This influenced Marissa Meyer enough that she called all the remote workers at Yahoo! back into the office with infamous results.

But that was seven years ago now, and that’s a really long time in the world of technology and remote work. Since then, the tools that help remote teams collaborate have come a really long way. Graphic designers are able to work remotely just as easily as software developers, using applications like Mindmeister, which facilitates brainstorming between a distributed team, or GoVisually which lets you upload and image and have other users leave comments or sketches on it for you to review.

For software developers, version control is vital. For remote teams, doubly so. Simply put, you need to be sure that you’re working on the latest version of the code, and that your changes aren’t going to get overwritten by someone else who is doing a bug fix on the same thing. That’s where version control software like Github comes into its own.

It isn’t just developers that need to make sure they’re using the latest information. Sales teams need to know they’ve got the latest brochure, bid teams need to be sure the policy they’re looking at is the most up to date version. Products like Filehold are helping remote teams to stay in sync with any kind of documentation.

Remote work isn’t going anywhere. As 5G becomes more widespread, staff will be able to work from literally anywhere; and the many reasons to let your staff do just that will only continue to grow. We’re looking forward to the next generation of tools to help bring remote teams together; virtual reality, augmented reality and more hold so much potential for uniting teams no matter where they are in the world.