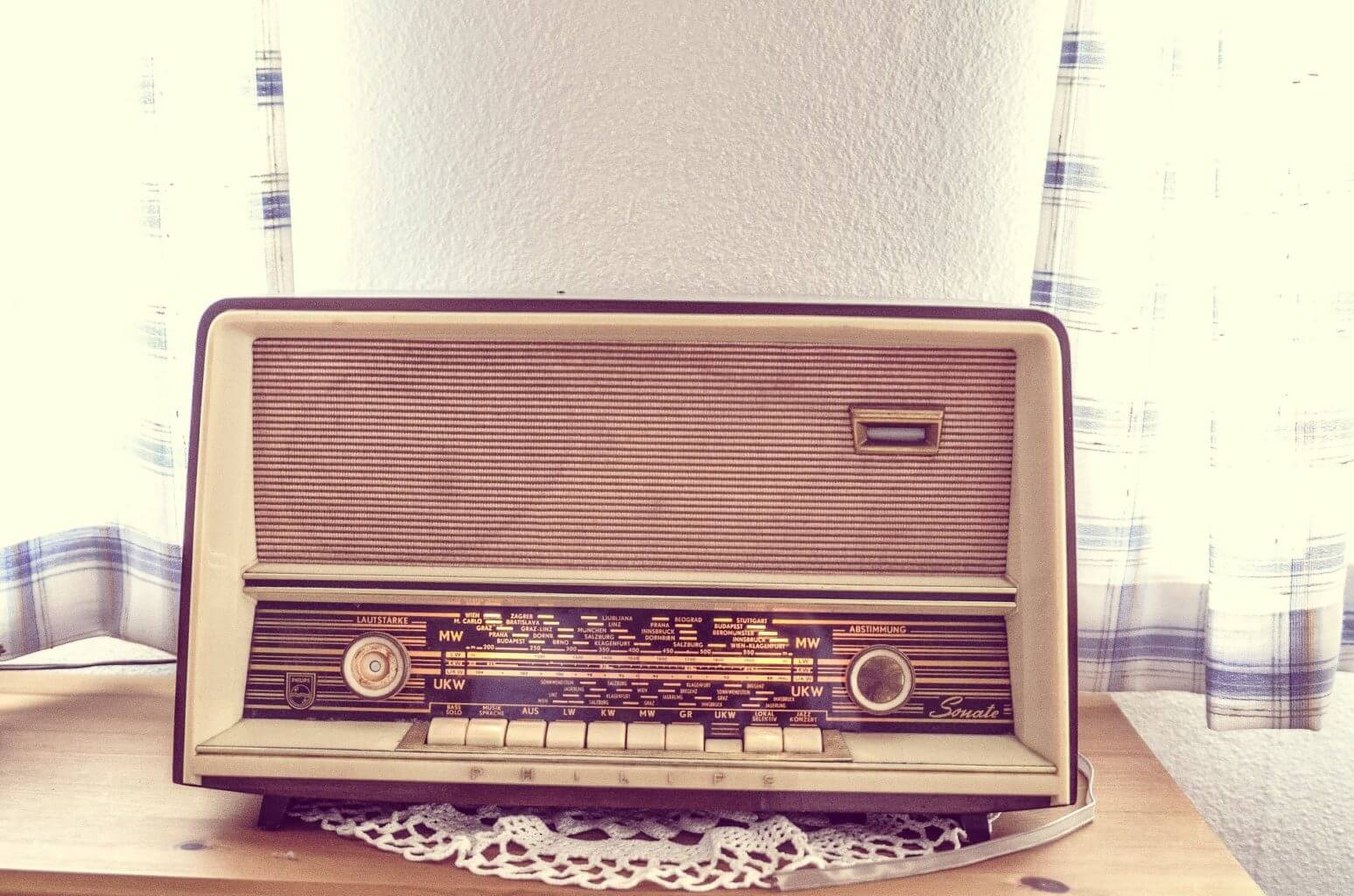 Advertising media buying platforms are one of the most crucial aspects of any business. To survive in this throat cutting competition, it is mandatory that people should see you. With the changing requirements and the advancements in technology, marketing strategies have kept on changing.

Trades and businesses started centuries years ago and since then people are striving hard to get more exposure in public. Slowly and gradually competition in the market increased and thus there were requirements of various marketing methodologies.

The figures as stated by Statista are jaw-dropping. In 2016, there were more than 3.5 billion active Internet users. That means 45 percent of the global population accessed the Internet. China was on the top and was followed by India, whereas the US in the third position, Brazil and Japan complete the top 5 list.

In the time where traditional media was ruling, there were a lot of methods that gave excellent results. Let’s take a look at what methods were the best and how can they be used along with the modern media.

Press media has played a vital role in the marketing field. Starting from the newspapers, magazines, weeklies, etc. has shown a great importance here. Newspapers, being very cheap and accessible to all, have been one of the most used media. In the modern age as well, the newspaper is still holding a good importance. However, the youth is now reading the same news online with the web and mobile apps.

Apart from newspapers and magazines flyers have been into the use time and again. Handing out flyers and pamphlets to the people proves to be efficient if the proper audience is targeted. Here, you get the chance to get to your target at much lower cost directly. You can advertise your brand in a particular locality, to a particular crowd of people, etc.

Relating this to the modern media Facebook, Google and other such brands help you to do the similar thing.  They help you reach a very specific targeted audience based on localities, language, education, likes, and interests, etc.

As the necessity to advertise increased, there came a golden era for hoardings and billboard. However, they hold equal importance these days as well. Putting up a huge banner of your brand where thousands of people pass daily can prove to be very useful. This helps you hammer your audience daily with your brand, products, and services.

With the advancement in technology, radio jingles soon came into the limelight. As decades ago it was the only mode of entertainment, radio jingles soon became very famous. However, they still hold a considerable proportion of the total marketing sector.

With the new modes of entertainment coming into existence like televisions, mobiles, computers, etc. radio lost its importance a decade ago. Now, again radio is occupying a good share into the market because of the changing market needs. Dave Lavinsky, beautifully describes the methods of traditional media marketing on Forbes.

Reaching out to the public by television has proved to be very efficient. The reason is that you can display your product on the television, thus what people see, they remember it more. Also, watching television is a leisure time activity for most of the people. So, displaying them ads while they are not occupied in any task, will make it easy for you to pitch in front of them.

Television ads are very useful, but at the same time, they are very costly. Not all brands can afford this medium of marketing. So, here is an opportunity for them in the modern media. Youtube, Facebook videos, WhatsApp, etc. can be used instead of the television ads. 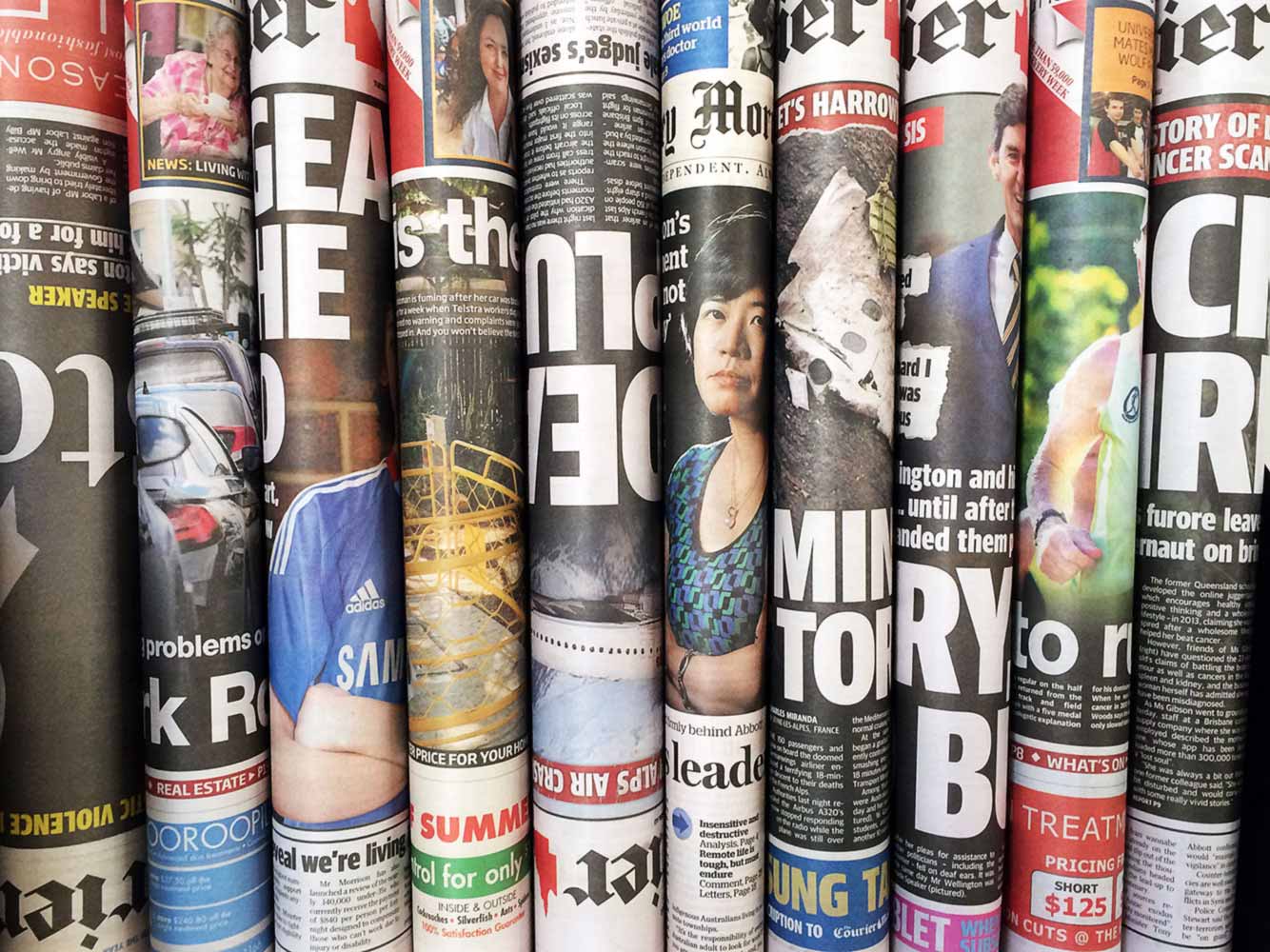 This is how the traditional media developed from scratch and then reached to a saturation level. At the same time, Internet brought revolution in the way marketing was done. It became incredibly cheap to advertise online and to reach a particular crowd.

Moreover, with the increasing mobile Internet users, it becomes easy to get to your customers at any point of time. The traditional media and the modern media have a very thick boundary between them. Using both of them with correct equilibrium can prove to be useful and rewarding.

Sam Makad
Sam Makad is an experienced writer and marketing consultant. His expertise lies on marketing and advertising. He helps small & medium enterprises to grow their business and overall ROI.
See more posts from this author
Previous Six Ways to Influence Buyers and Win at Social Selling
Next Stop Selling And Start Connecting [Part 1 of 2]