Is Anyone Still Using Conventional Email? 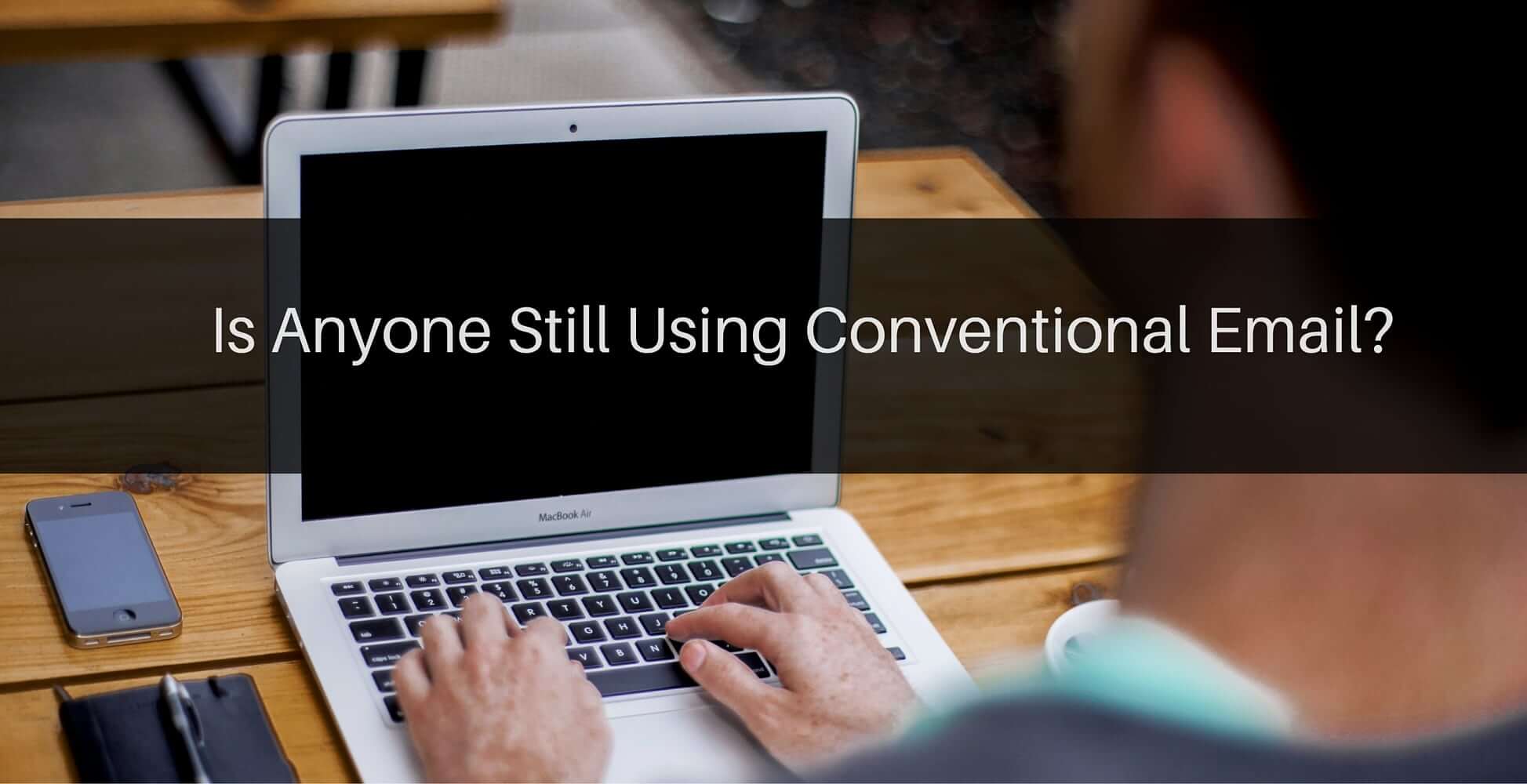 As of 2015, there are over 4.3 billion email accounts, among them 1 billion business mail accounts. 100 billion emails are sent and received per day, in a world containing “only” 7 billion people. If you exclude the 4.4 billion citizens of the world who aren’t connected to the internet, the statistics are still astonishing. The power of email has already reached a peak level that seems incomparable, and although the numbers keep growing, the alternatives to email are also finding their ways to the desktops and smartphones of those who are online. 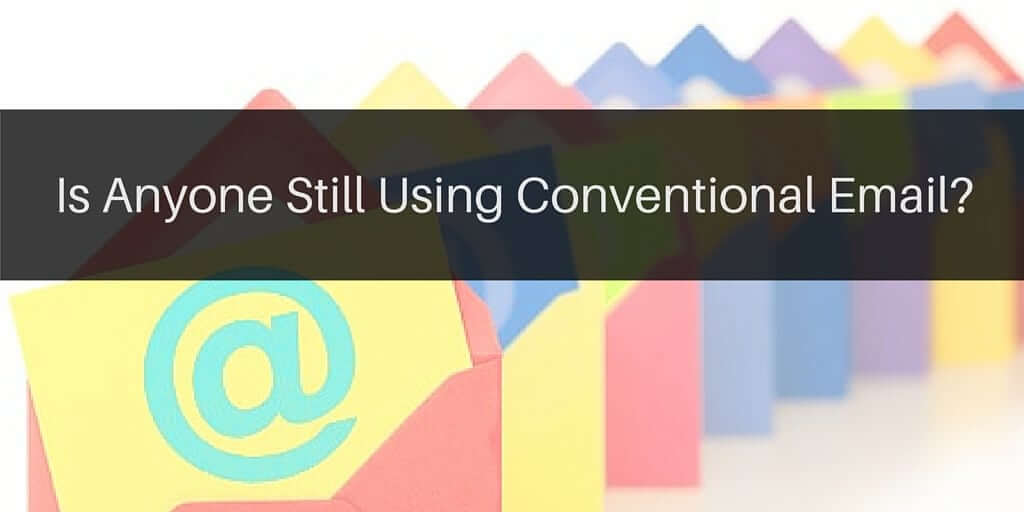 Some might say that having multiple email accounts should help you maneuver between your work emails to your private one. Others would say that isn’t email isn’t safe and it’s better to have minimum as possible. Regardless to safety issues (which is a whole different ball game), sometimes more isn’t the merrier. Handling more than one or two accounts can be a mess, especially for those who have email addresses from different companies. Until Yahoo, Microsoft Exchange and Gmail take over the world and unify into mega mail account and control the world a la Skynet, the best option is to combine them into one platform. Email exchange apps like MailWise provide that kind of platform, combining multiple accounts and offering clutter free email, without the need of having a server – and that’s the last thing you need, another mail server. 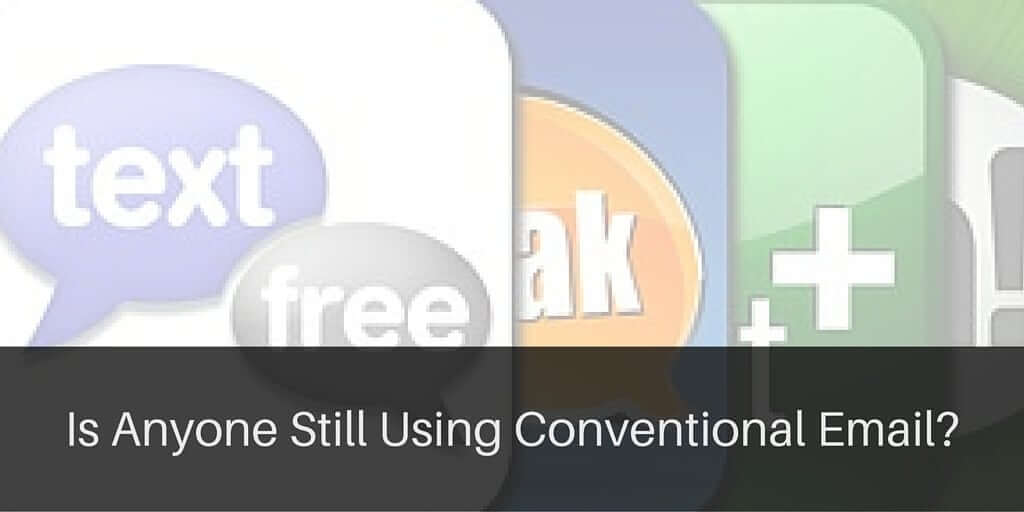 For those who find emails a burden, and prefer sending short text messages than wasting their time on phone calls, WhatsApp offers a superb solution. With over 700 million users worldwide to date, it’s no surprise the messaging app has gained amazing popularity. WhatsApp generally appeals to all ages, especially the millennial age criteria, but is also popular among adults and children who prefer the app as their messaging platform of choice. WhatsApp is easy to use, it hardly contains extra pages on the app itself, and with the blue ticks, you’ll know in no time whether your message reached its destination or not. Unlike regular emails, you can also record a short voice message on the app when needed (for example, when driving and the text option isn’t something worth to pay a fine for). 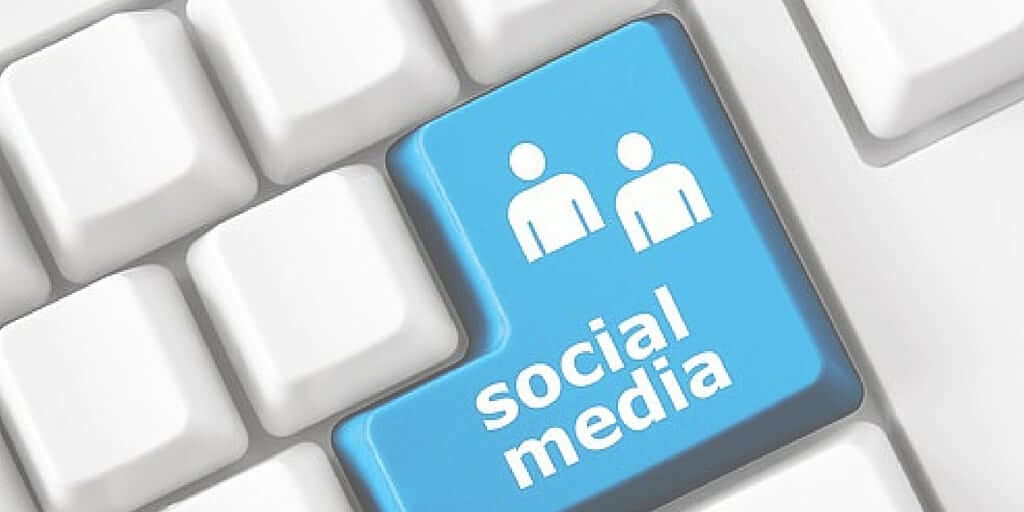 Facebook Messenger stands as one of the most popular messaging apps in the world, with more than 600 million users. Although it’s almost half of the active users on the “regular” Facebook platform, the numbers of the Messenger users are consistently growing. The app has its fair share of criticism, especially on privacy and data tracking issues, but the naysayers aren’t stopping Messenger from establishing itself as a dominant global force. Hey, you can even send money to your friends via Messenger, and that’s something you can’t do with standard email. Facebook Messenger is a major part of the social media revolution, and as long as the numbers of social networks and their users are getting bigger, more people will gradually prefer using these platforms over email.

If you rather prefer to avoid using WhatsApp and Facebook Messenger and keep it simple and professional, Slack may be a great option for communicating at work. With thousands of new users each week and more than 500 thousand daily active users, the free messaging app for teams is finding great success for startups and small workplaces, making work easily while focusing on task oriented messages. It integrates great with multiple like Google Hangouts, Asana and even Twitter, proving to be an efficient and powerful platform to work with.

Email is still going strong, especially on mobile, but there are voices claiming the 44 year old email has reached its peak, while the much younger messaging apps and other platforms are steadily giving it an even fight. Email isn’t dead, but other platforms, especially social media and messaging apps are alive and kicking, and they’re here to stay alright. The idea of the latter dethroning email in the future isn’t farfetched – people will always find ways to communicate and get things done. With the assistance of technology, those ways will only get better, and other formats, like email, could become obsolete.

Robert Nachum
Robert is a growth marketer, entrepreneur, and a tech blogger. He also the founder of Topanda and the CMO of Pruvo.
See more posts from this author
social media
Previous 4 Ideas To Improve Your Business
Next Nimble Adds Group Messaging, Templates & Campaign Reports