Biggest Social Media Mistakes That Are Hurting Your Brand 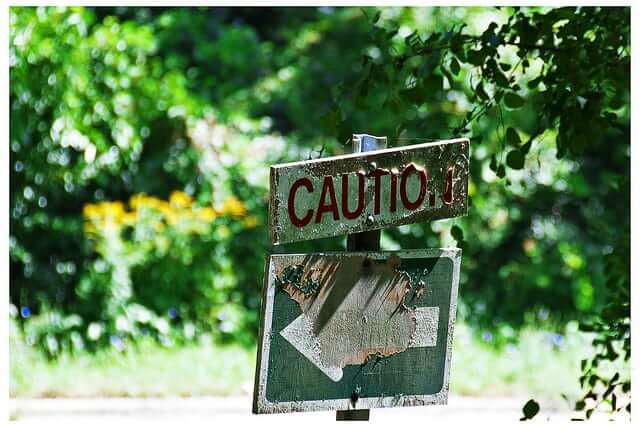 You developed a social-media marketing campaign to improve your brand. But like everything else with branding, social media is as much about knowing what not to do as much as it is about knowing what to do. With every post, update, tweet and hashtag, you’re making an unretractable (delete if you like, but it’s out there) statement about your business (or client), its message, method and attitude.

As John Rampton states in his “How to Get Your Hashtag Trending,” content — especially images — that appear with hashtags get more of a response, are shared more often and liked more frequently. The downside is that in the frantic rush to go viral, hasty publicity pushes can result in marketing faux pas that backfire — sometimes badly.

In a one example, the New York Police Department recently sought to counter negative publicity that followed a string of highly visible controversies. They established #MyNYPD, which encouraged people to post pictures with their friendly neighborhood beat cop. The hashtag, however, was quickly overtaken by critics of the department who used to flooded it with pictures of police brutality and links to stories about police corruption.

Stay off of Fakebook

Never — under any circumstance — should you purchase likes, friends, retweets, followers, reblogs or any other measure of an increased fan base. It doesn’t work, it’s bad for your brand, it hurts your ability to analyze your actual customer base and — most importantly — it looks bad.

Perception drives marketing, and when you have a million Twitter followers, but your feed is dominated by obvious bots, it looks amateurish and dishonest. If you’re willing to lie about that, what else are you willing to do to deceive your customers?

It is impossible to exaggerate the emerging dominance of mobile apps. According to the article “5 Online Marketing Trends You Need to Know About in 2014,” Instagram users share 20 billion images a day. 20 billion a day — and Instagram is just one mobile app among many.

Social marketers need to develop strategies not just for Facebook and Twitter, but for second-tier, mobile-dominated platforms like WeChat and WhatsApp — and they must look at enormously popular blogging platforms such as Tumblr as the social networks that they really are.

Social marketing is about voice — and so is brand identity. The problem is, the sheer volume of work that goes into establishing and maintaining a social marketing campaign presents the temptation to delegate the job to a lot of different people.

As detailed by Inc., too many cooks in the social media kitchen can lead to a lack of cohesion in message, voice, and method of customer interaction. That is not an indictment of social-media outsourcing to skilled professionals, but resist the urge to spread the responsibility around too much among unvetted personnel.

Social-media branding is powerful, important — and potentially disastrous. Cultivate hashtag campaigns methodically. Rushes to go viral — like most decisions made in haste — are often poorly thought out and later regretted. Keep the responsibility concentrated among a tight, reliable, experienced group, never buy followers and remember that mobile is the key to both the present and the future.

Owen Andrew
I am Owen Andrew a journalist with several years of experience in e-commerce, small business, marketing, and web design. I'm passionate about using my knowledge to help others succeed.
See more posts from this author
marketingsalessocial mediaSocial Selling
Previous Nimble Adds Relationship Insights to Salesforce via Cirrus Integration
Next Raising Venture Capital on the Internet