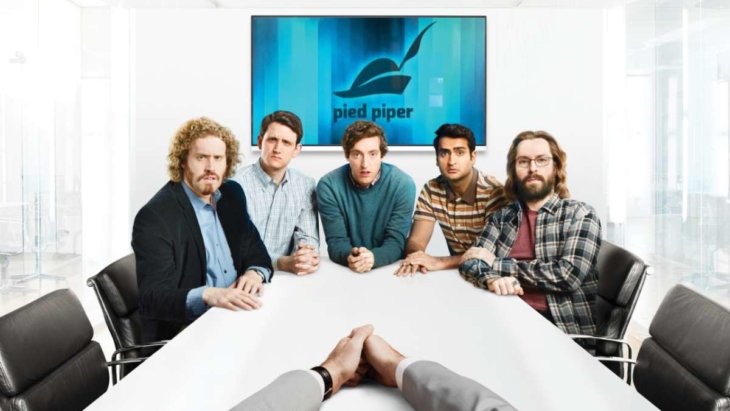 One of the biggest advantages startups have is that they can evolve much quicker than their larger counterparts. However, this kind of flexibility comes with its own set of challenges to overcome. Growth is always good, but only if the startup has a strategy in place to accommodate it.

Startups generally have a large variety of investment options, as well as favorable regulatory and legal frameworks in most first world jurisdictions. However, starting and scaling are two completely different things. Most startups have no idea how to scale successfully; a $10 million company still operates with the mindset of a $100,000 startup.

In general, startups are more orientated and successful in acquiring funding than they are in scaling and sustaining long-term growth. History is rife with examples of startups that secured millions of dollars in funding but were unable to deliver; failures far outnumber the success stories. “Scale-ups” is a new term used to describe when startups can easily secure funding but fail to scale effectively.

Despite the successes of many startups, there are a large number of pitfalls that all startups will inevitably encounter and have a hard time dealing with.

Failing to Delegate and Compartmentalize

A startup might have an exceptional product and a great core team. However, the same organizational structure will not be suitable when the company experiences rapid growth. This trend runs rampant in the blockchain industry, where promising startups continually under-deliver due to a lack of a system to facilitate growth. 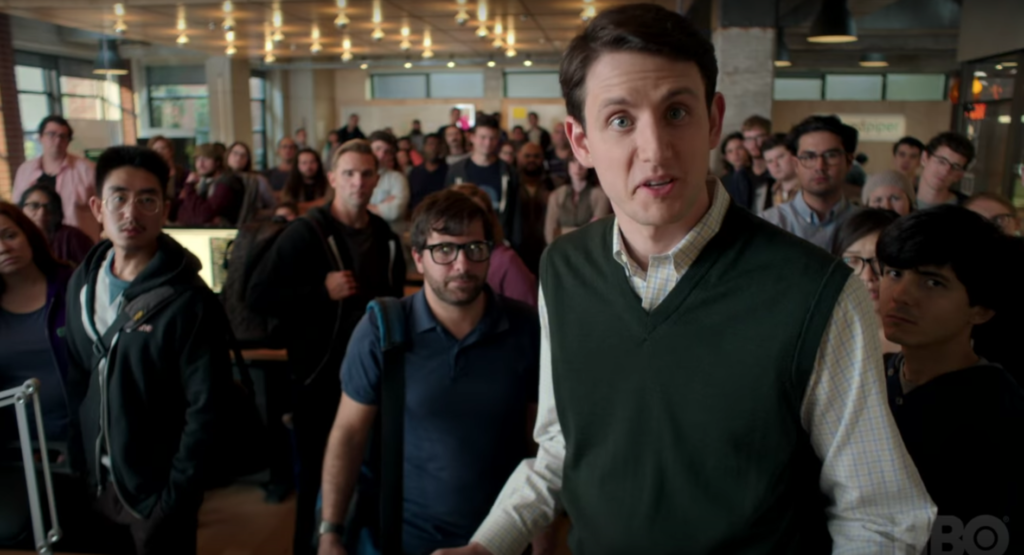 The reality is that processes and hierarchical structures work; in fact, they are the only way to run a profitable business. It is absolutely necessary to compartmentalize and breakdown tasks and assign departments and divisions.

At the very least, the role of every individual within the startup should be clearly defined and all fast-scaling startups must be prepared to fragment task completion. Paraphrasing Chris Fry, head engineer of Twitter, hierarchy proponent and Stanford professor Bob Sutton indicates that the purpose of hierarchy is to destroy bad bureaucracy.

Leading figures need to learn to leave decisions to lower management so they can make more important ones. This can be very difficult for startup owners to do, as they want to be able to oversee every single decision made by the company.

As the company expands, the owner(s) need to learn to delegate, compartmentalize, and let go. Otherwise, the whole day will be spent responding to hundreds of employees and customers.

It can feel as a startup grows that now the whole time is spent managing the workload of managers, assigning tasks, and trying to optimize processes. More time is spent on assigning work than completing work. Yet finding a balance is critical. It is not possible for the owners to do it all, time and resources need to be utilized as efficiently as possible. 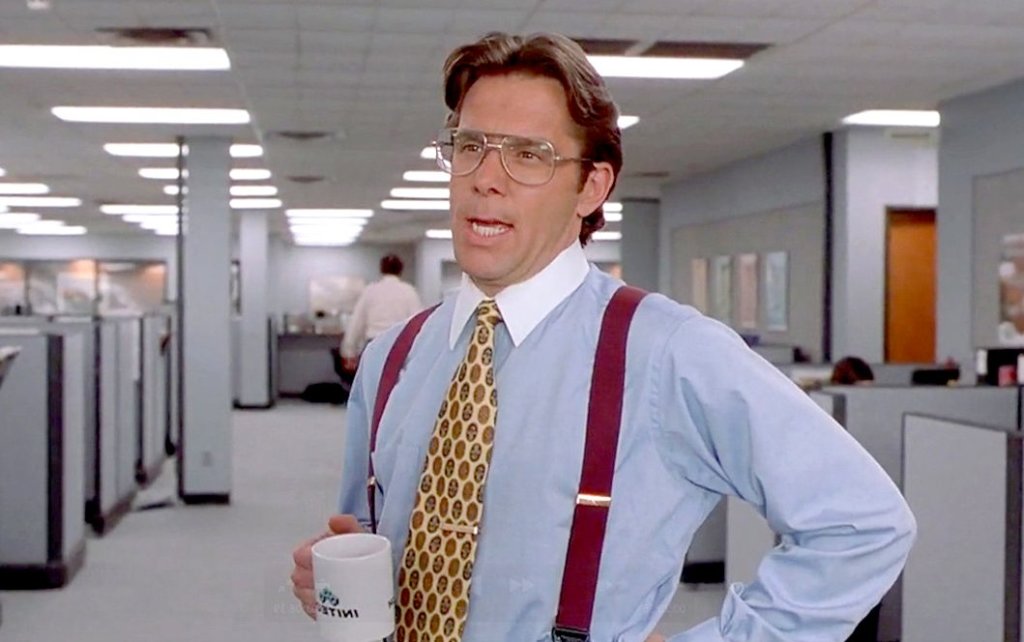 What often happens in fast-growth startups is that people are taken on without being given time or instructions for integration. Without clearly defined roles, new managers and employees all want to impress and make their presence known.

The result is a catastrophe, with no true communication and much time wasted. At the outset of employment, it is important that everybody knows their roles and what is expected from them. Make the hierarchical structure clear so that every manager and employee is answering questions pertinent to their roles and that only the truly important issues are sent to you.

Entrepreneurs might hate the words ‘process” and “standardization”, but they need to get used to them. Otherwise, their startups will not scale and the bottom line with be affected. Standardized routines and processes are the primary components of any revenue model.

According to entrepreneur and corporate strategist Ron Carucci – “Standardized processes liberate creativity because they free up distracted energy consumed by reinventing approaches every time something is done…Mature executives prepare the organization with cohesive processes that promote creative freedom while defining repeatable approaches to work. This way as the size of your business increases so does maturity.”

Trying to Maintain the Same Speed

When a startup grows from two people to fifteen, it is not going to move as quickly. It is quite easy for a startup of two founders to adapt to new situations. But with fifteen people, time and attention are needed so that everybody can integrate new beliefs and systems.

It takes time to adapt and now there is a whole team to take into account. A consolidation period needs to be entered into. 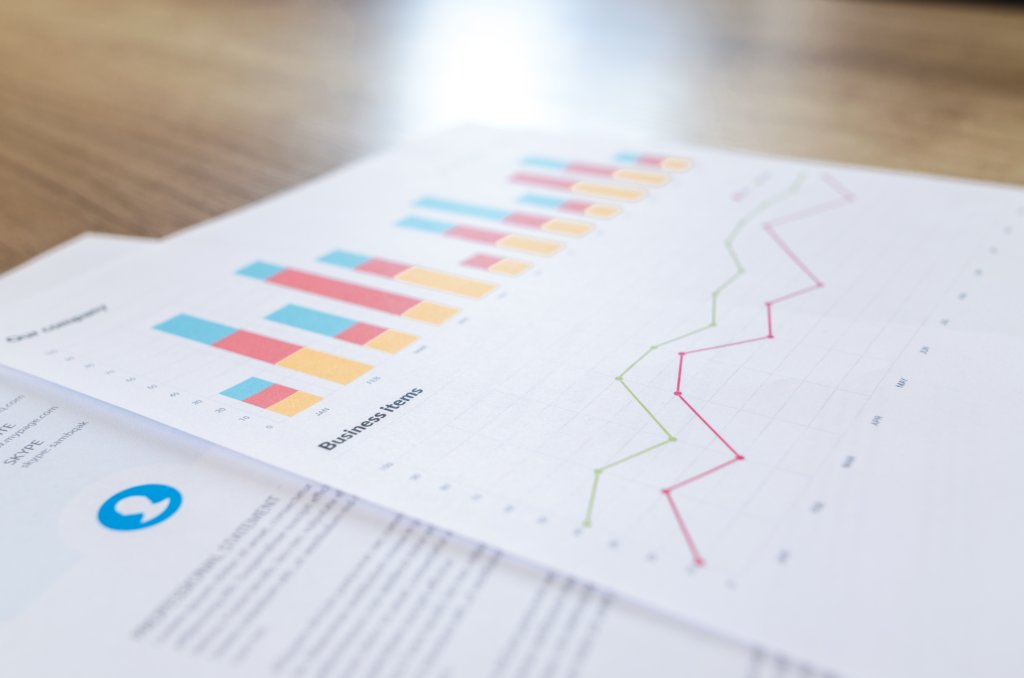 One example of a startup that was able to scale quickly without compromising on their values is Yes Homebuyers, a house buyers organization. According to their Director Kelvin Elliott, “…as a rapidly expanding organization, our aim was always to cultivate the alignment between company and employee values via an onboarding process that includes shadowing and just-in-time training. This adds a level of flexibility that not only improves employee understanding of the processes in their own time but allows for the steady growth of the startup.”

What can happen for some startups is that they feel pressured to hire people for roles, without focusing on hiring exactly the right people. Hiring for the sake of expansion is not a good idea. Wait for the right people to come along. This is a much better play that will generate more value in the long-term.

Google is well known for their rigorous hiring processes. At one point, Larry Page and Eric Schmidt had to sign off on every single applicant, and potential employees were “interviewed to death.” They even got rid of most managers at one stage of the companies development, though the managers were soon reintroduced due to the increased workload.

Scaling in One Direction

Scalability does not simply mean replication. The mistake is often made of providing the same service in a larger context. While this is obviously necessary, the same product and service are not going to be useful forever. Constant innovation is needed, and there are also new opportunities for growth in different dimensions.

Scaling in one area is also a vulnerable maneuver. It constitutes an over-reliance on a particular product or service as opposed to providing a variety of products and services, which renders any company far more resilient. Diversifying your scalability into a number of different niches provides a platform for future growth and expansion. 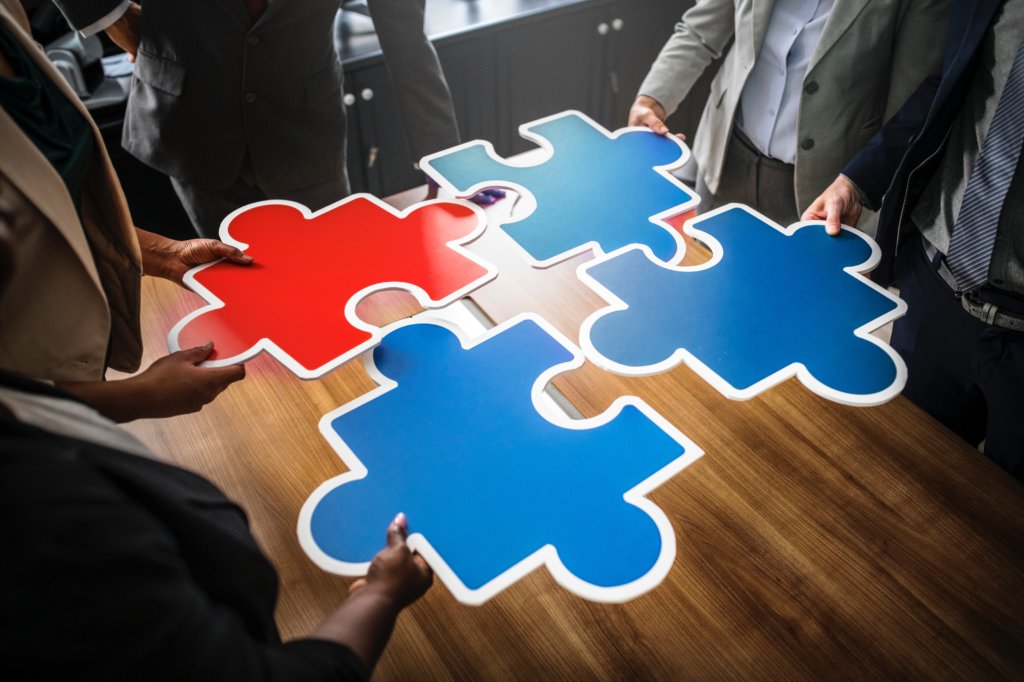 Another crucial aspect of scaling is that it does not have to be additive. The removal of old processes and can do much to maximize efficiency. The psychological tendency is that once any kind of activity or process is instigated, it tends to automatically repeat itself in that particular context, such as washing hands before dinner or drinking tea after a meal.

But in the workplace environment, this habit (alternatively a routine or process) might become unnecessary and other processes might be more optimal. If the process is not altered, it will simply keep reiterating itself like a loop in a piece of code.

Outsourcing, as well as automation, is something of a double-edged sword. The correct use of each can work wonders in a company, cutting down on costs and maximizing growth, sustainability, and profit. But on the other hand, they have to be utilized effectively.

People can have too much of a reliance on consultants and third-parties which eats heavily into their profit margins. And too much time can be spent trying to automate basic tasks. It is also true that sometimes the process of migrating to new platforms and hiring new teams and personnel can be more trouble than it is worth.

However, startups that outsource and automate successfully are going to be vastly more successful long-term, and a focus on these areas at an early stage of growth will yield dividends the longer the company is in business.

It can be a good idea to hire a person (or team) exclusively to investigate these areas. They are potential goldmines that can be extremely lucrative. Additionally, the benefits of AI and big data analytics are going to be enormous for those who use them well.