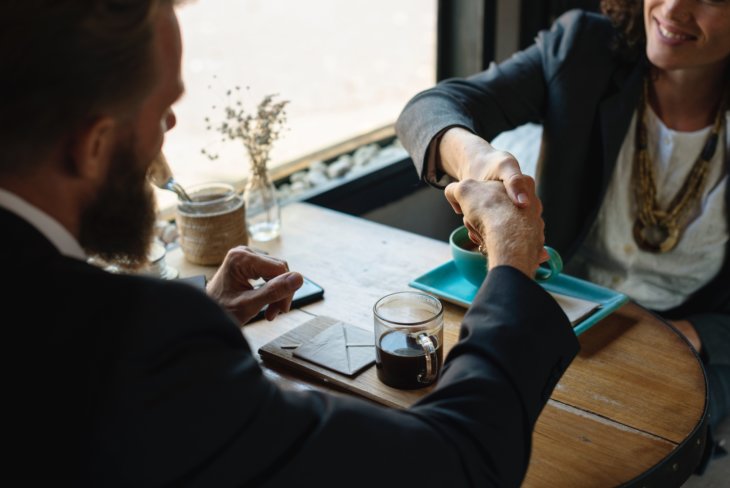 The term Social Selling has been around for few years now. What it means can be summarized simply as incorporating social media into the sales process.

“With social selling, salespeople use social media platforms to research, prospect, and network by sharing educational content and answering questions. As a result, they’re able to build relationships until prospects are ready to buy,”  Laurence Minsky and Keith A. Quesenberry say in this Harvard Business Review post.

1. Network and Prospect While Demonstrating Credibility

“Most often, sellers will use social channels on the front end of the sales cycle to network, prospect, build their online reputation and brand, increase their visibility, demonstrate credibility and capability, generate leads and conduct pre-sales call research,” writes Barb Giamanco, a Social Selling advisor, speaker and the author of The New Handshake: Sales Meets Social Media.

Social media allows sales and marketing teams to interact with customers and prospective customers where they spend a lot of their time, and where they do research.

Companies have a great opportunity to inform buyers about their industry, products, services and provide them with value. This can be done in the form of sharing content that is answering customer’s questions, offering advice relevant to their business, and sharing knowledge and experience that ultimately results in being perceived as a trusted advisor.

2. Aspire to Be Seen As an Expert in Your Industry

The goal of every company participating in social media should be to be seen as a thought leader as opposed to a brand just pushing their marketing message out. VP of Customer Success at Sales for Life, Amar Sheth, defines Social Selling in the following way: “Social selling is about building relationships that lead to revenue. How those relationships are built, nurtured and ultimately converted to a mutually beneficial transaction is up to you.”

Amar brings up a very important point about the actual outcome being up to us. Earning trust and creating a relationship takes time and it requires a certain level of diplomacy and tact. The last thing we want is to come out as too pushy or even worse – creepy.

3. If You Suck Offline, You’re Going to Suck Even More Online

Jill Rowley, a Social Selling evangelist, and a startup advisor has said the following: “If you suck offline, you’re going to suck even more online”.

Social Selling is basically another way of networking and we should treat it that way. “Social Selling is nothing new. It’s the way that business has always been done. It’s the salesperson’s job to get to know a person or the company. In the old days, we did that by going to somebody’s office and looking at their walls. Looking at the books they read, the degree of the school they went to, the knick-knacks they collect. We did that to figure out what we had in common to start a conversation. Today, we do it by walking in the person’s digital footprint”,  says Jon Ferrara, the CEO and founder of Nimble.

If you suck offline; you’re going to suck even more online. Social is an amplifier. @JoshStAubin @sellsocialmedia #SShour

As Jon Ferrara suggests in the quote above, it’s the salesperson job to do their research about us and our companies before they reach out. We all expect them to do so. However, this research can easily go wrong when not thought through or approached with tact and self-reflection.

We keep certain information about ourselves publicly available (ex. On our LinkedIn profile) for many reasons. Maybe we are proud of our former career and want people to know what we were previously involved in and what we accomplished.

This doesn’t mean that all the information we still keep on our profiles is relevant to what we do now. It sure can be a good conversation starter but we have to be careful about what we bring up and when. 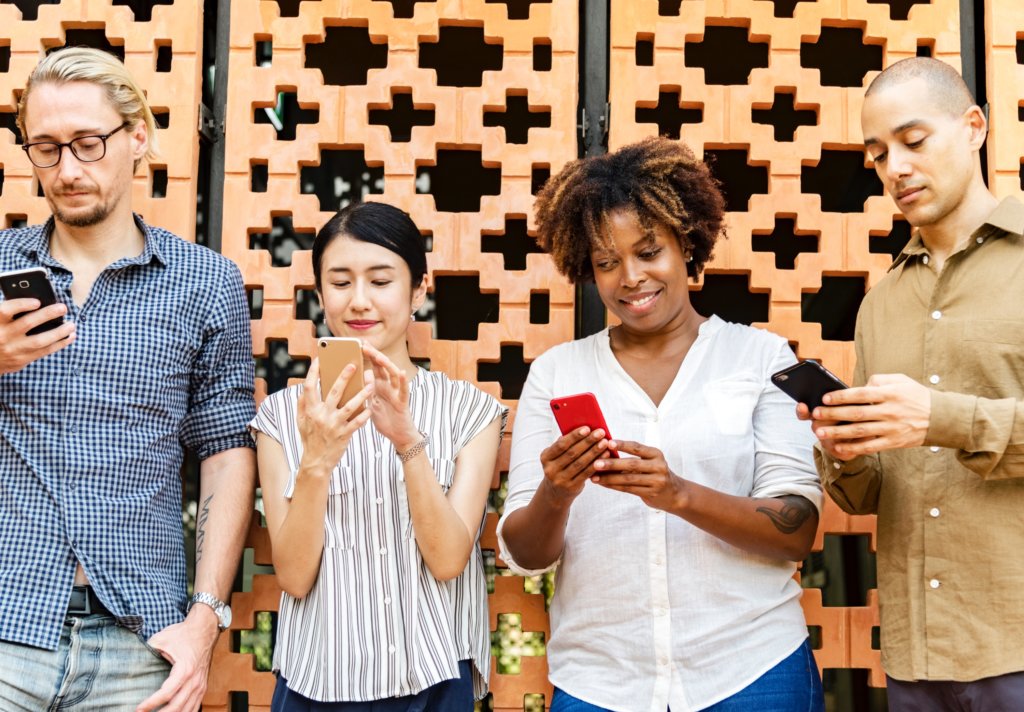 Here’s a real-life example of a sales outreach gone wrong. A few months ago, I  received an email from a salesperson complimenting me on a blog post I wrote. My initial reaction was “Hmm, that’s really nice that he enjoyed this piece because I spent a long time creating it.” What put me off was that he just copied and pasted a paragraph he liked without saying why he liked it or what he found interesting about it. No feedback. No opinion. What wasn’t lacking was a question about our company ever considering a certain software and a request to have a phone conversation with him about that.

Ok, so the sole purpose of him mentioning my article was to sound like he has done his research or have an excuse to send his proposal. The article had nothing to do with the software he sells and it would have been much better to prove to me that he has looked at what we have done in the customer success area and show me how their company could help us to do it better. Instead, his email came across as creepy, and it did not make me want to go out of my way to research what their software does and if it is something we need.

I would have just ignored that email and moved on if it wasn’t for what happened afterward. Later that day, I overheard a group of my coworkers having a conversation about some weird emails they received.

5. Don’t Scare Your Prospects Away By Social Stalking Them

Some of my colleagues are active on social media and there’s a lot of information publicly available about them. However, some of them are more private and careful about what they put out there. For example, one of my colleagues became very curious when a random business person reached out to her to let her know that he really liked the short film she directed in college! Um, what?

How did he even find the film? It turned out that he really had to dig deep to find something about her that he could mention in his sales outreach. Two more colleagues (that I know of) received emails like that from the same person.

His outreach campaign wasn’t accepted well. We were all similarly creeped out. The sales person never followed-up and as you probably assumed by now – no business was done.

The outcome could have been completely different had the salesperson gained our trust first by taking it slow and focusing on researching the needs of our company. We would have gladly listened to any suggestions on how their software could help us do our jobs better. We would have also given him a second chance had he ever followed-up.

Michaela Underdahl
Michaela is passionate about customer service, influencer marketing, everything PR-related, and community growth. In her downtime, Michaela loves to read, travel, try new foods, and practice Ashtanga yoga. She tweets as @MichaUnderdahl.
See more posts from this author
Previous Common Growing Pains of Fast-Scaling Startups And How to Solve Them
Next Should a Small Business Hire an In-House Marketer or Outsource Link Building to an Agency?