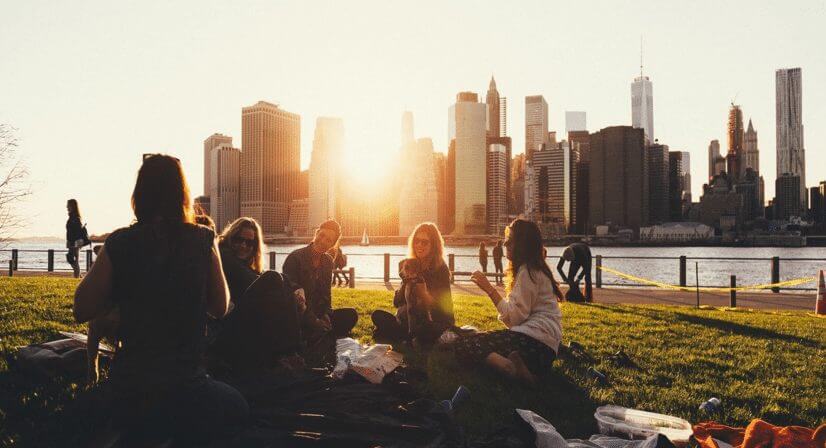 Some may recall much-publicized recall of Toyota vehicles for an “unintended acceleration” defect that frequently made headlines some five years ago, undermining consumer confidence in what had always been a much-admired manufacturer.

But it’s not only car companies that can learn from the experience, according to authorities on employee engagement such as Peter Hunter, who has written extensively on the link between employee engagement and customer satisfaction as it applies broadly to businesses in every sector. Hunter found the levels of engagement at the automaker’s plants – in its homeland and in newer plants in the US – to be in stark contrast to one another. That difference was a major contributor to production of the faulty cars, which were all manufactured in the West. While the US facilities had imported the Japanese company’s processes, he noted, workers in the two countries had vastly different relationships with their work.

One measure of that difference in attitude: Hunter cited another author, Bob Nelson, who reported that the average number of suggestions a Japanese worker makes each year to improve company performance is 167. For an American worker, the number is 1.1 each year.

The link between employee engagement and customer satisfaction

HR professionals have known it for years. There is the strongest of correlations between employee engagement and customer satisfaction. But they also have known that correlation and causality are two different things, and until recently researchers have been hard-pressed to say definitively that high levels of employee engagement can actually be shown to cause customer satisfaction.

One of these, a longitudinal study of bank employees over a three-year period that was published in the Journal of Occupational and Organizational Psychology and reported on extensively in Forbes Magazine, concluded that “practitioners might be well advised to aim to improve job attitudes in order to boost performance.”

Other researchers also make the convincing case that businesses neglect to focus on improving employee engagement at their own peril. The Gallup organization’s “State of the Global Workplace” report offers one wake-up call with the sobering finding that only 13% of employees worldwide are engaged at work. That figure is higher in many highly developed economies, but few business leaders are likely to find even those rates reassuring – in Australia, the rate rises to 24%, and in the US it’s 30%.

Even more alarming, perhaps, is their finding that as many as 15% of employees are “actively disengaged” – actually working against their company’s interests, that is. Those hostile workers may not be redeemable, but the large group of employees falling between the engaged and the disengaged represent a golden opportunity for businesses.

Making employee engagement a top priority – and a reality

The costs of having a workforce that is not engaged are easy to see, and have been well-documented:

Given all that, increasing employee engagement has become one major focus of businesses across the spectrum in recent years, but many companies still struggle to make a meaningful difference. That fact was documented in a 2015 report published by Deloitte University Press, which found that engagement remains a “top challenge” for 87% of organizations.

Turning the numbers around

Fortunately, just as that “top challenge” is becoming a top priority for businesses across sectors, new solutions supported by cutting-edge research are emerging. Where once efforts to improve employee engagement were largely a matter of good intentions and guesswork, sound research and sophisticated technology are transforming the field and making substantive improvements both possible and measurable.

And, faced with the sobering statistics showing too little employee engagement is a pervasive problem around the world and across the board, those changes in workplace culture matter. After all, if in a best-case scenario only about 30% of workers are fully engaged and devoted to meeting their company’s goals as noted above, that means about seven out of every ten aren’t yet all the way on board.

That’s a ratio no business will want to settle for when effective new solutions are at hand.

Debbie Fletcher
Debbie Fletcher is an enthusiastic, experienced writer who has written for a range of different magazines and news publications over the years. Graduating from City University London specialising in English Literature, Debbie's passion for writing has since grown. She loves anything and everything technology, and exploring different cultures across the world. She's currently looking towards starting her Masters in Comparative Literature in the next few years.
See more posts from this author
Previous 3 Things You May Forget Before Running A/B Tests
Next Your Marketing Plan Is Dead. Here’s How to Revive It