How Video Marketing Can Maximize Your Conversion Rate on Social Media

Who could have predicted that social media would become such a massive influence on how we live our lives?

The clothes we wear; the fragrances we buy; the brands we love; the services we choose; even the events we attend. You could say that social media has a creeping influence on every aspect of modern living in one way or another.

FOMO, MOMO, BROMO, JOMO – social media is a visible influence. It’s certainly a crowded marketplace, and it’s a challenge to be heard above the clamoring distractions. However, video marketing is a klaxon breaking the transient speed of the timeline.

So, if you’re looking for video marketing tips to get your brand noticed, you’re reading the right article.

We’re going to explore the importance of video and its power to increase your social media conversion rate, helping you cut through the noise and encourage those who browse to convert.

The Rules of Attraction

Social media has democratized the marketing playing field, allowing small to medium-sized enterprises (SMEs) to penetrate markets that had once been the sole domain of the multinationals.

Cutting through the deafening din of an impacted marketplace is a huge hurdle.

There are two principal steps in gathering new customers or followers: attraction and conversion. We’re going to focus on attraction in this article.

Regardless of your marketing strategy, you need to first attract people toward your content and keep hold of their attention until you’ve convinced them that your service or product is for them.

The attraction is the most critical element of any social media campaign because social media moves so quickly. The right kind of video catches the eye more effectively than a still image.

According to PriceWaterhouseCoopers, almost three-quarters of active consumers on social networks share video marketing content from brands on their social media feeds. 37% of consumers use social networks as a source of purchasing inspiration.

When you’re standing in the queue at the checkout and flicking through your newsfeed to pass the time, you want to know about your neighbor’s climbing trip or learn about the latest opinions on the state of the union.

Moving images are processed by the brain 60,000 times faster than text. In a fast-moving environment like social platforms, you need something that can:

Text alone won’t do that.

Still images can be beautiful, inspiring, and tell a story; but when we go to a gallery to enjoy still images, we stop, take it in, consider, analyze, ponder, then move on. 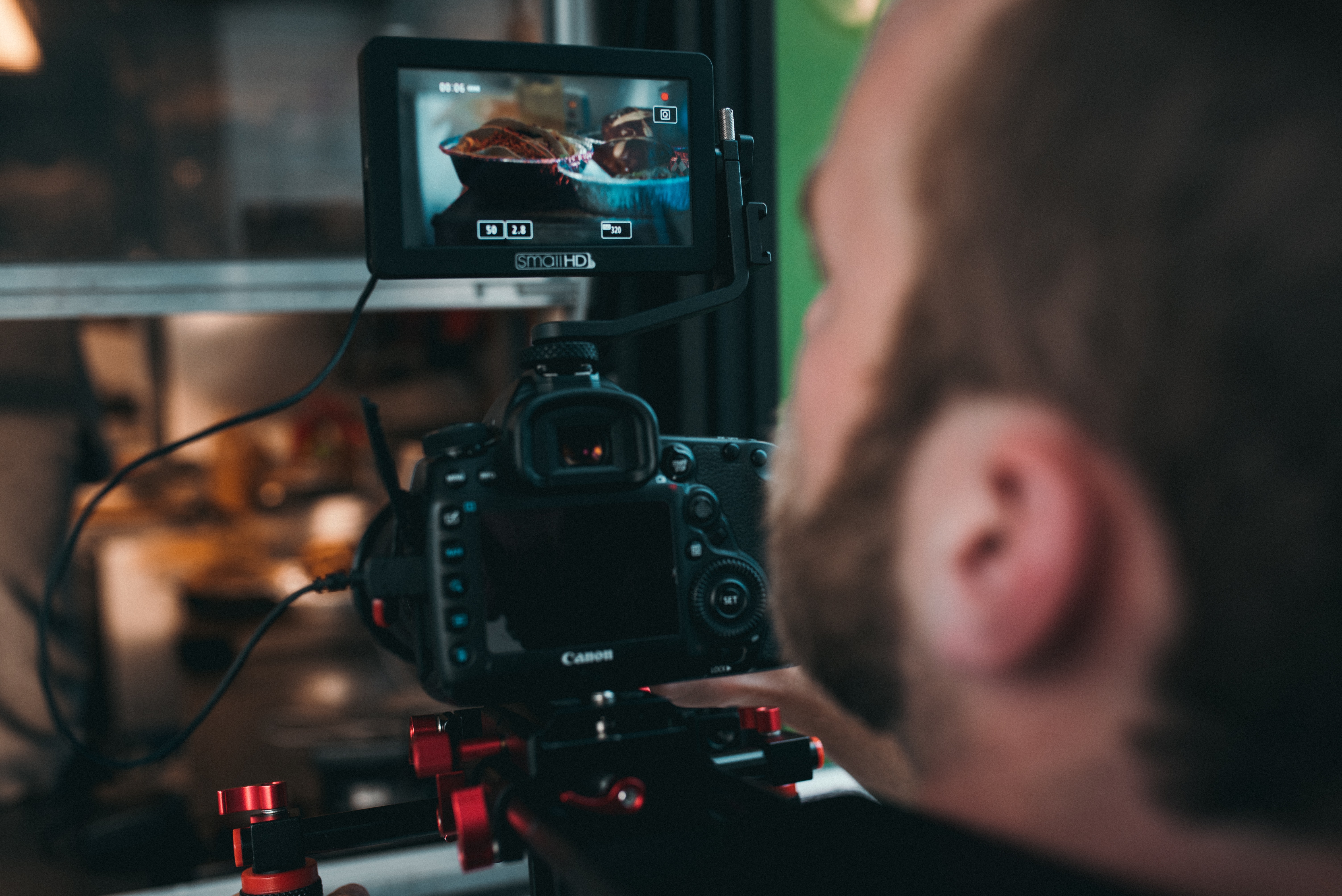 Avoid long, beautiful intros. Jump straight into your promotional video content with an intriguing, moving image. You only have 60 seconds to win your audience over.

Use subtitles and open with a killer line. People probably have their phone/tablet on silent if they’re at work or on public transport.

And, of course, more traffic could equal more conversion.

Bringing things back around to social media:

Getting that all-important conversion

TVibes ran a successful video social media marketing campaign in 2018. The campaign focused on promoting their service, which allows users to build TV channels based on their own content; stored on TVibes’ cloud.

They wanted to generate engaged and loyal users who would use their app for their mobile video storage.

Using Facebook as their principal platform, they made it simple for followers to create new TVibes accounts and explore existing channels created by their Facebook friends.

Android’s “Friends Furever” campaign in 2015 became the most-share video ad of that year and proved that promotional video needn’t break the bank.

The campaign monopolized on the internet’s obsession with cute animals; specifically on cross-species friendships – subtextually embracing cross-platform and cross-network unity and compatibility.

The video was comprised of a sequence of short, two-second clips of animal friends helping each other out.

Android is a mobile OS and used clips recorded on camera phones. The production values were relatively low, but the content hit a nerve with the audience: a parrot feeding a husky with spaghetti strands, a cat opening the door for his doggy friend, an orangutan proudly hugging a dog.

The cuteness factor is off the scale.

The video received over 6.4 million shares, proving that the simplest of videos attract an audience and achieve their CTA.

The internet needs interesting and remarkable content. Successful video campaigns are absolutely no exception. Be boring and sink into the noise of everyone else.

The Friends Furever campaign proved that you don’t need Hollywood budgets for your 60-second campaigns; you just need a great idea that’s well-researched and

The subtext is “saying something without saying it;” a symbol of something that strikes a chord, but it’s difficult to immediately put your finger on it.

It’s Tracey Emin’s “My Bed.” It’s Damien Hirst’s “One Thousand Years.” It’s what makes you look at a piece of art. Then look again. Then talk about it.

Transience is what makes social media tick. That could be a depressing notion that uncomfortably echoes a reality about our own existence.

Or it could be something to be embraced.

Grab attention. Give 60-seconds of joy. And optimize your conversion rate.

Eoin Dowdall
Eoin is a the award-winning Film Maker and Creative Director of Kartoffel Films, a video production Agency based in London. With over 22 years’ experience in the sector, Eoin oversees all of Kartoffels’ films from concept through to production. Over the past eight years Kartoffel have produced over 1000 films and animations for the UK and international markets.
See more posts from this author
Previous How to Introduce Yourself Via Email & Land That Meeting
Next 7 Reasons to Use Localization in Your Digital Strategy