The Career Pivot brand and the CareerPivot.com website were launched in February of 2012. By the end of 2012, the website was averaging 2,700 visits a month. In September of 2013, Career Pivot was selected for the Forbes Top 100 Career Websites list. 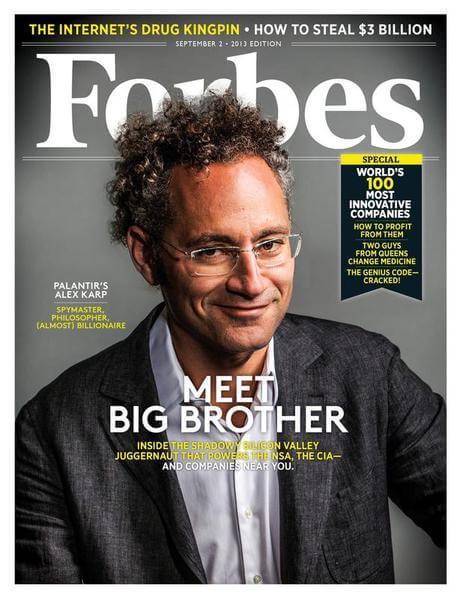 I started my business at the beginning of 2011 and rebranded the business to Career Pivot about a year later. The focus is to help baby boomers who either cannot or do not want to retire.

What you need to understand about me is I have a very technical background. I spent 30 of the 35 years of my career in high tech teaching, training, developing online content, presenting, ….. I used to call myself an “articulate techno-weenie” and I now refer to myself as a “recovering engineer.”  I am very culturally aware having worked in 40+ countries around the world.

How was it done?

I blog three times a week, two original posts and my Baby Boomer Job Tips post which is a compilation on the curated content that was posted on my social media channels during the previous week. One of the original posts comes from my weekly column on the Personal Branding Blog.

I post on 20-25 LinkedIn groups, which vary based on topic. I am very selective in my groups and I have a method to my madness. I post primarily in groups with very targeted demographics that are large but moderate posting and discussion rates. For example, I post in the IBM Alumni LinkedIn group with has over 80K members but under 100 posts and comments per week. My three posts each week have a good chance of being seen and read.

Selecting groups that contain your target demographic and have posting and discussion rates in a range where your blog post will be seen is critical!

The vast majority of LinkedIn group posts are read from the daily or weekly e-mail digests. When LinkedIn was hacked in 2012, LinkedIn suspended the digest e-mails for one week. Traffic from LinkedIn to my website declined by more than 80% during that period. It proved to me the importance of these e-mail digests to my success.

I post early in the week. I post on Saturday, Sunday, and Tuesday such that my posts will be in the daily digests e-mails arriving on Sunday, Monday and Wednesday mornings. I also post at 6 PM Central Time, which is early enough to make the European digest e-mails.

4.. Measuring Results (to adjust and learn)

I have a fairly ugly method using Google analytics where I can determine which groups actually drive traffic to my website. The incoming URL has the LinkedIn group ID embedded in the URL. It is very inconsistent where in the URL but it is buried in there.

I discover how much traffic comes from each group but I also learn where other people post my material. Last summer, I saw a flurry of traffic from the RIM Alumni Group (Blackberry). Someone was posting my blog posts in that group.

I am continually fine-tuning the groups where I post.  I also respond to most every comment made in the LinkedIn groups to my posts. Make it social! It is suppose to be a two-way conversation.

After 18 months and approximately 350 blog posts (over 100 were loaded when the website was launched), traffic has grown to over 5,000 visits per month with a goal of 7,000 to 10,000 per month in 2014. The percentage of traffic that comes from LinkedIn has decreased to about 30% of total traffic as search and direct traffic has grown. Total traffic from LinkedIn has continued to grow.

Where is your target audience on Social Media? Can you replicate my results? YES!

Marc Miller’s website, CareerPivot.com, made the Forbes Top 100 Career Websites list because his followers went to bat and nominated his website in large numbers. His own career has included: 22 years at IBM, several  thriving tech startups, a painful stint as a high school teacher, a gig raising funds for the Jewish Community Association of Austin, and a near fatal bicycle accident that changed his perspective forever.

Marc Miller
Marc Miller's website, CareerPivot.com, made the Forbes Top 100 Career Websites list because his followers went to bat and nominated his website in large numbers. His own career has included: 22 years at IBM, several thriving tech startups, a painful stint as a high school teacher, a gig raising funds for the Jewish Community Association of Austin, and a near fatal bicycle accident that changed his perspective forever.
See more posts from this author
Previous Synchronize Your Touchpoints or Lose Your Buyers
Next 5 Ways to Share Content and Become a Thought Leader