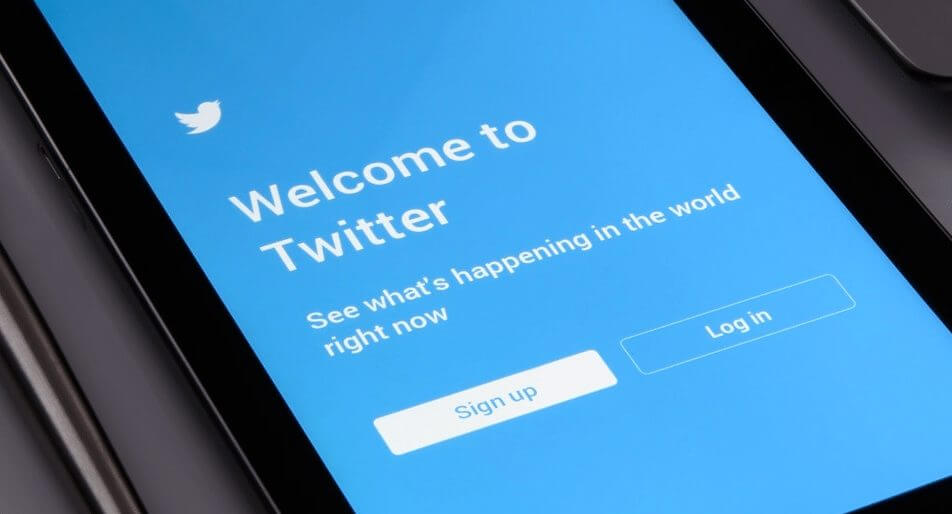 Twitter is an invaluable tool when it comes to marketing your brand. Being able to instantly connect with the world is a powerful thing, and it’s extremely helpful when it comes to business. As most major businesses are using Twitter in some form or fashion, it can be a great tool to use to reach out to reporters.

As you probably already know, Twitter only gives you 140 characters to say what you have to say. So, when approaching a reporter for any reason, you want to put your best foot forward. There are plenty of things you can do to set the tone and ensure that reaching out hasn’t been a pointless pursuit.

With that in mind, here are some things to consider before you reach out to reporters on Twitter.

I follow the majority of the people that follow me. But you know who I don’t follow? I don’t follow people that haven’t filled out their profile. Your profile and the tweets you send are the first impression that someone is going to get about you. Make it count! If you’re using Twitter to increase your blog following or to grow your brand, you need people to find benefit in following you and your profile is the first way to do that.

2. Be active with industry news long before you reach out

If you want to be quoted in a story or to pitch an idea that you have, you have to become known as an expert in your industry. One of the ways to do that is to share industry news stories and links. Make sure you’re doing this steadily for weeks prior to reaching out to reporters, as they are going to be likely to check your feed.

3. Make sure to follow reporters you want to pitch

When you start following reporters, it’s in your best interest to follow the reporters you’re more interested in pitching. If you’re following crime reporters and you run a streaming site, your stories aren’t going to be of interest to them (more on that below). We’ve been working on this with our newest site, Streaming Observer News so that we can build fresh contacts that we can go to with relevant news.

4. Make sure your niche is relevant to them

You need to know the reporters you’re pitching. You don’t need to know them personally, but you need to know what kind of stories they write, and what niche(s) they serve. Otherwise, your pitches are going to go ignored. When NFL season rolls around, we aren’t going to pitch our NFL streaming guide to reporters that have never written about sports. If we did, it would end up being a waste of time for both the reporter and us.

Reporters need stories, and you want the publicity and traffic that comes from being a part of those stories. However, you’re not going to get the attention of a reporter by being one of the 300 people that email them each day. You need to engage with them by tweeting their stories and tagging them. Let them see that you’re interested in them, and that you find value in what they offer. This will help you stand out with them and could help you gain followers for posting relevant news, as well.

6. Engage with reporters before you pitch

You don’t want to come off as that person that is self-involved enough to think that only your story matters. Reporters are more receptive when they think you are interested in more than what they can do for you. One of the ways you can show this is by actually engaging with them. Comment on their stories. Talk to them when it’s possible by answering their questions or letting them know your feelings on things they are Tweeting.

As important as engagement is, there is a time and a place for it. If you find someone is having a “personal” conversation using their Twitter feed, don’t just butt in. It’s weird and it’s rude. If it’s a general conversation, and you have something to genuinely add, that’s one thing. If it’s obvious that it’s private – let it be, and find another way to engage.

No one, and I mean no one, wants the same elevator pitch that you’ve given to 60 other reporters. Personalizing your pitch means that you have a better chance at a response and your goal being met. You don’t have to change things drastically from one pitch to the next, but each one should be unique to the person you’re sending it to.

9. Don’t go overboard with the DM

Think of the DM like you would a text. Imagine those texts you receive that are so long they need to be continued and sent in multiple messages. If you’re like most people, the thought of those is annoying in and of itself, and it’s worse when you actually receive them. Face it, no one wants long texts and even less people want 7 DMs that equal one incredibly long message. Keep it simple and it will be worth it. This is especially true since your DMs can be over 140 characters!

10. If you’re going to Tweet your pitch, get to the point

The follow-up is important, but there is a difference between following up and stalking. Don’t send your pitch only to follow-up every other day from then on. Even if your pitch is amazing, this will get you ignored. Instead, send your pitch, and a week later, send a follow-up. Just send one. Don’t call. Don’t beg. Just send one follow-up. They either didn’t get your pitch, so you can resend it, or they got it and either don’t want it or haven’t gotten to it yet. Either way, following-up more won’t change the outcome.

You want someone to do something for you. So, be thankful. You should appreciate the work that the reporters you’re seeking out are doing. You want this work to be something that will benefit you. This is even more true if you’re hoping to build a relationship that allows you to work together more in the future.

13. Continue to offer value by sharing

Just because your pitch is accepted and you gained whatever you were hoping from reaching out in the first place, it doesn’t mean that the relationship is over. Chances are, you’re going to have a reason to reach out in the future. With that in mind, make sure that you continue to offer value to those you are pitching. Continue to share their stories, and to talk to them when you don’t want something, as that increases your value when you do.

Building the proper relationship with reporters on Twitter can mean the difference between a lasting rapport or some ignored Tweets. Show them you are interested and that you find value in what they are offer, and they will often return the favor by finding value in your work, as well.

Chris Brantner
Chris Brantner founded CutCableToday back in March of 2015 and has since turned it into the #1 blog in the cord cutting niche. He has since created Scribblrs.com to share his secrets and show others how they too can become successful bloggers and entrepreneurs.
See more posts from this author
social media
Previous 3 Most Effective Content Marketing Tips for SMBs
Next How to Employ a Marketing Caddie to Crush the Competition