While you are off enjoying the holiday weekend, I thought I would share a reminder of how Labor Day came to be.

“Labor Day, the first Monday in September, is a creation of the labor movement and is dedicated to the social and economic achievements of American workers. It constitutes a yearly national tribute to the contributions workers have made to the strength, prosperity, and well-being of our country.” 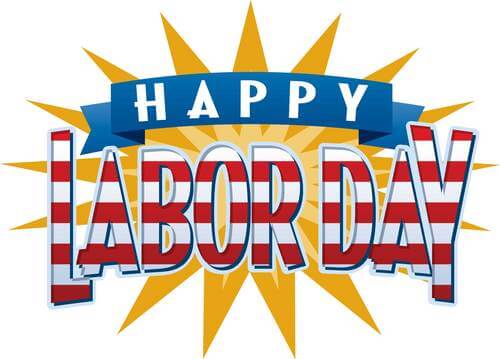 “Through the years the nation gave increasing emphasis to Labor Day. The first governmental recognition came through municipal ordinances passed during 1885 and 1886. From these, a movement developed to secure state legislation. The first state bill was introduced into the New York legislature, but the first to become law was passed by Oregon on February 21, 1887. During the year four more states — Colorado, Massachusetts, New Jersey, and New York — created the Labor Day holiday by legislative enactment. By the end of the decade Connecticut, Nebraska, and Pennsylvania had followed suit. By 1894, 23 other states had adopted the holiday in honor of workers, and on June 28 of that year, Congress passed an act making the first Monday in September of each year a legal holiday in the District of Columbia and the territories.”

Source: US Department of Labor

Barbara Giamanco
Barbara Giamanco is a globally recognized thought leader in Social Selling, Social Media Marketing and Social Business. She’s the co-author of The New Handshake: Sales Meets Social Media and the Harvard Business Review article Tweet Me, Friend Me, Make Me Buy. Barb is consistently a Top 25 Influential Leader in Sales, a Top 25 Sales Influencer on Twitter and one of Top Sales World’s Top 50 Sales and Marketing Influencers.
See more posts from this author
Previous Challenging the Challenger Sale: Where Insight Selling Opens Doors
Next Do You Know the New Rules of Selling?