The Biggest Mistakes to Look Out for in Influencer Marketing 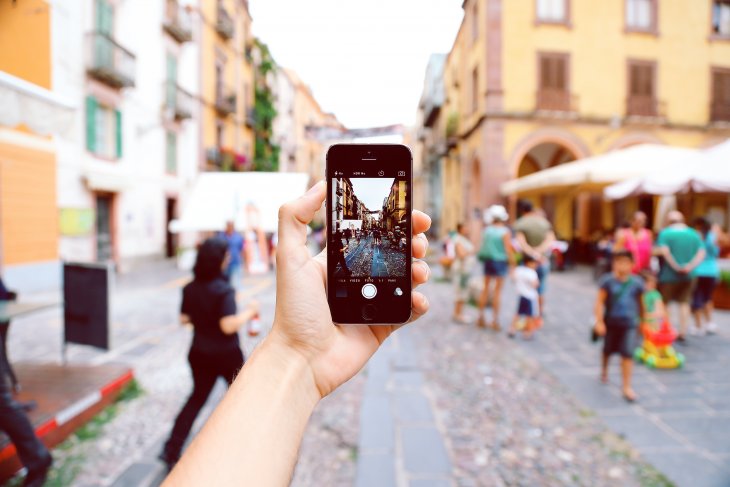 Influencer marketing is huge nowadays. And no wonder: when done right, it can expand the visibility of your brand and help you humanize it.

But notice the “when done right” part. Indeed, the desire to ride the hype train of this relatively new marketing technique sometimes leads companies to missteps that are damaging to their campaigns at the best and to the whole brand image at the worst.

What influencer marketing mistakes are there and how can you avoid them? Here are some tips for you!

All the social media platforms have roughly the same general function: to help people communicate and share their thoughts with each other.

Despite that, various social networks are so vastly different that they can almost be considered as separate as, say, newspapers and TV.

You simply cannot treat every platform the same way. There are conventions in place for every one of them and people who frequent one social media site or another expect those conventions to be upheld.

Should you fail that, you will likely draw the ire of the users who might have otherwise become your customers.

For instance, Instagram with its 500 million daily active users is primarily a visual medium. However, sometimes, it is misused by influencer marketing teams. 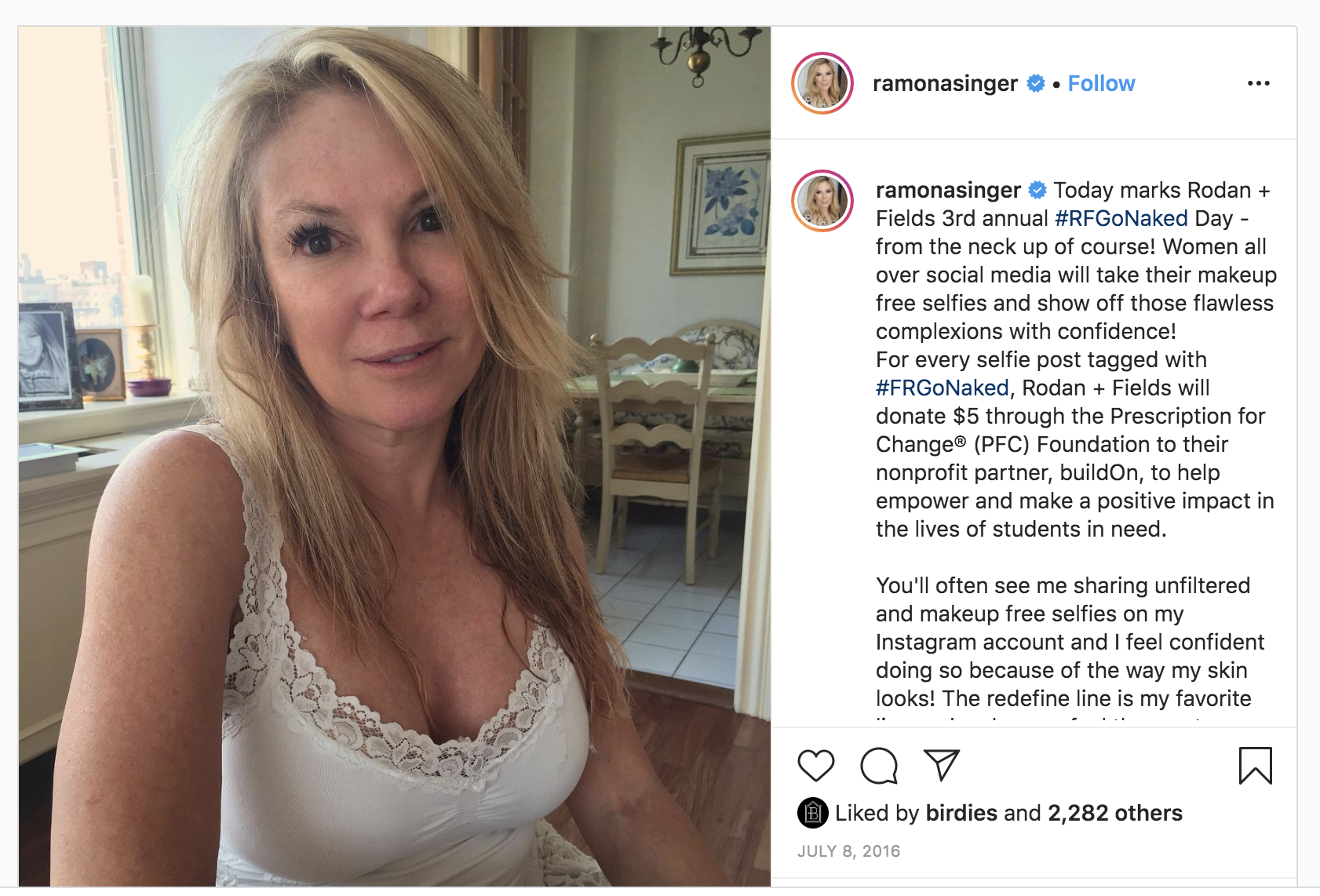 The text just goes on and on, which is especially jarring on mobiles. The beauty of Instagram is that it doesn’t need to: you have photos to tell your story visually.

And yes, we know it was not Ms. Singer herself who made this decision but the Ramon + Fields marketers. How? Well, that brings us exactly to the next mistake!

Failing communication with your influencers

One very important thing to remember about social media influencers is that they are busy people – just like you. As sad as it may seem to you, their lives do not revolve around their partnership with your company. They have many other pressing matters.

This is why you should always make it extremely clear what you want your influencers to do – without pushing them too hard because nobody likes that. Just make all of your points concise and easy to understand even to a person who is tired and in a hurry.

Let’s turn to the example of Ramona Singer we’ve seen before. Whereas now that post on her Instagram looks, in the worst case, a bit unwieldy and inelegant, when it was originally published, it had a more serious problem.

In fact, there was even more text in it. The additional part, later edited out, started like this: “Here is the draft with some language for the post – if we could have Ramona add something personal in about why she feels confident going makeup-free that would be great.”

Not a great start.

We see that Ramona did not likely add anything personal to the post as the marketers had asked her to because if she did, she would have probably not copied and pasted the stage directions right with the rest of the post.

Why did it happen? Was it poor formatting of the messages? It’s hard to tell for certain but the likeliest reason is that the Rodan + Field marketing team had failed to establish rapport properly with their influencer. What’s worse, they failed to inspire Ms. Singer’s interest in their partnership.

The best thing about influencer marketing is that it is something genuine – or at least, that’s what it should come off as.

Some marketers, though, can be wary of the communication failure we have discussed previously and be too strict in their instructions as a result. While being clear in your communication with your influencers is a great thing, it should never come at the expense of their authenticity.

It’s extremely important to let and encourage your social media influencers to speak in their unique voices that their audience knows and loves them for. Otherwise, if their message reads like it was written by a marketing team, what is even the point of having somebody on the outside publish it?

The bigger, the better

Sometimes, big numbers can be blinding. Sometimes, marketers may simply suffer from gigantomastia.

However, choosing the right influencer to promote your brand is not as simple as looking at the number of their followers. Seemingly, though, it should – it must be a better investment to hire someone relevant to your niche with one million Instagram followers than someone with twenty thousand, right?

But it is not always so. You can look at this problem from many angles but it is best summarized by the saying: “Something that appeals to everyone does not truly appeal to anyone.”

While it is not meant to be a jab at the more popular influencer by any means, the statistics are there that prove that it’s not always the best idea to go after the biggest personality in your field: we know for a fact that the engagement is much higher with smaller bloggers than with those who have larger audiences.

Additionally, there is another benefit of working with micro-influencers. For customers, it’s often easier to believe that those not over-the-top popular people are being genuine when they tweet or post on Instagram about how much they like your brand than when the same thing is posted by a larger-than-life celebrity.

Other than being easier to believe and relate to, smaller influencers are also not as likely to put your marketing campaign budget under a huge strain. Essentially, you can partner with several of them for the price that would only give you one big name. Not only their engagement rates are going to be higher but also they can target slightly different audiences in terms of age, background, or other characteristics.

In the end, it’s always up to you to decide what is it you need the most: scale or engagement. There is no universal, one-size-fits-all answer here. The bottom line, however, is that you shouldn’t blindly follow the big numbers.

Dean Chester
Dean Chester is a practicing cybersecurity expert and author of numerous articles on Cooltechzone and other tech websites such as Sensorstechforum, Bdtechtalks, AT&T, OpenVPN, etc. Dean is a fan of all topics related to data privacy and cybersecurity. He usually takes part in various tech tutorials, forums, conferences, etc. He can be reached on Twitter: @DeanChe36640282.
See more posts from this author
Previous Working Remote? Here is the Best Group Chat Software for Teams
Next How to Protect Your CRM From a Data Breach