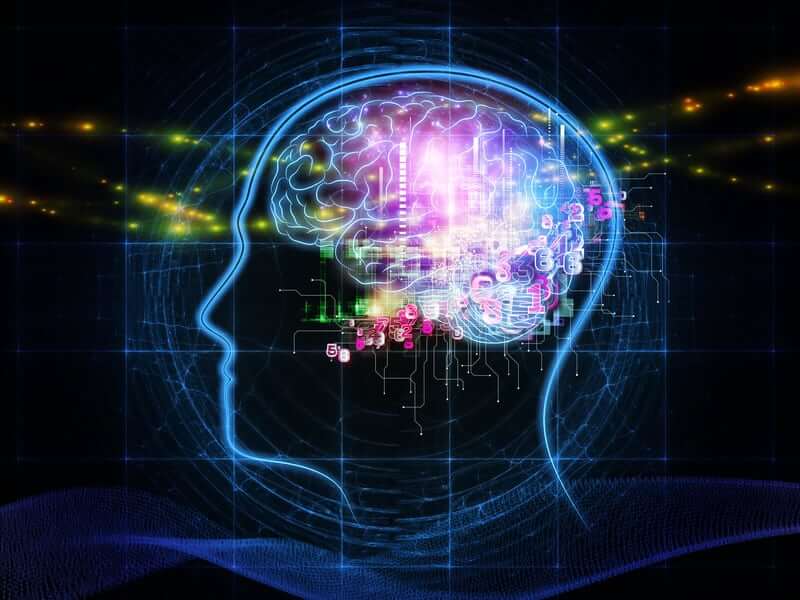 As the sun began to rise on September 6th, six employees of an Australian e-commerce business Alphatise waited for an Apple’s flagship store in Sydney to open.

Because the purportedly revolutionary smartphone’s release was scheduled to coincide with the rising of the sun, this meant that the first iPhones would be released at this store…to members of Alphatise.In what Smart Company deemed a “guerrilla marketing coup,” Alphatise’s chief executive Paul Pearson had hijacked the global launch of the iPhone 6 in order to entice users to interact with the site.

As long as there has been more than a handful of people existing on the earth, there has grown an inherent desire amongst human beings to be exceptional. Some go to greater lengths than others to make their name stand out, while others simply become exceptional due to their talents and the way that they express them.

Like individuals, businesses seek to stand out amongst the rest. Unlike individuals, businesses’ survival is hinged-upon their ability to do so. As the content marketing world continues to wonder when and if the oversaturation of the market with relevant content will result in the long-whispered, much-dreaded “Content Shock” that industry influencer Mark Shaefer warned of in the early days of 2014. Combine this with the influx of startup companies that the world hasn’t seen before, and you’ve got a highly competitive field, where standing out isn’t just the key to better business: it’s the focal point to an organization’s survival.

When one thinks of the term “guerrilla,” it conjures to think of quasi-violent, haphazard connotations. While content marketing is anything, but violent, the way in which organizations market themselves can be described–in some cases–as guerrilla-esque. The fact that these startups begin their life without the resources of their much, much larger competitors is something considered to be a necessary risk. But with the shift in focus towards the more consumer-friendly content marketing, it gradually became harder and harder for smaller businesses to be heard when businesses with far more resources available were able to amplify their content accordingly.

Just as some smaller businesses would rely on guerrilla tactics to elicit a viral response from users and–ideally–the media, so too are fledgling businesses, using the strategy as a proverbial “kick in the pants.” For instance, in 2010, it was very apparent that Yellow Pages was succumbing to Google. Their solution? A pizza party. Word was passed around of a “free pizza scavenger hunt,” which prompted over 6,000 calls to a secret number, which in turn revealed the location.

As attention-seeking and insincere as the act may have been, it targeted a few things that people–at least a good number of people–inherently love: pizza, free pizza, and the thrill of the hunt. Combine this with the desire to share, and the Yellow Pages “free pizza scavenger hunt” was a massive success; not because 6,000 people took time to look for clues to get free pizza, but because they shared via social media, and the press presented the story further, as if it were something more than just a pizza party.

In 2006, Paramount Pictures came up with an interesting way to market their upcoming film Mission Impossible III. In some 4,500 L.A. Times newspaper boxes around Southern California, they placed small musical devices, designed to play the iconic Mission Impossible theme when the door was opened. The devices worked perfectly, yet the public was more concerned with the appearance of the device, and in at least one incidence, the bomb squad was called in.

Campaigns so desperate for consumer involvement are bound to fail. In many cases, it isn’t necessarily the thought process behind the campaign that is flawed, but the fault of a gimmicky idea and over analysis.

In 2012, the Heart Attack Grill in Las Vegas, an establishment that gave surgical gowns to patrons who dined on “Bypass” burgers and buttermilk shakes became the victim of their own marketing strategy. A diner suffered a heart attack whilst attempting to eat the so-called “Triple Bypass Burger.” Other patrons thought that this was some sort of act, justifiably so considering the theme of the restaurant.

In these cases, the firms responsible fell in love with the idea of consumers becoming involved in the process of advertising. While the Heart Attack Grill Example is more that of a gimmick-gone-wrong, the fact remains that it is all too easy for a business to envision the results before the due diligence is done.

Even though it was the buzzword of the marketing world circa 2010-2011, the term “Guerrilla” isn’t without its negative connotations. Simply put, the term is dated, and not particularly flattering to creative minds that work hard to create innovative campaigns. In the end, “guerrilla marketing,” is really just a form of content marketing, designed to appeal to the consumers, while directly involving them in the process. If content marketing is hitting a point where there is simply too much content for consumers to take-in, then it is this evolved form of content marketing that will win out.

John Siegel
John Siegel is a writer who lives in Los Angeles, CA. He often writes about sports, music, and television, but occasionally contributes articles pertaining to social media and content marketing. You can follow John on Twitter @JVNSiegel, or on his LinkedIn profile.
See more posts from this author
content marketingmarketing
Previous Making Every Dollar Count Online
Next How to Train Sales Managers on Social Selling