What Is The STEM Gender Gap in Each US State? 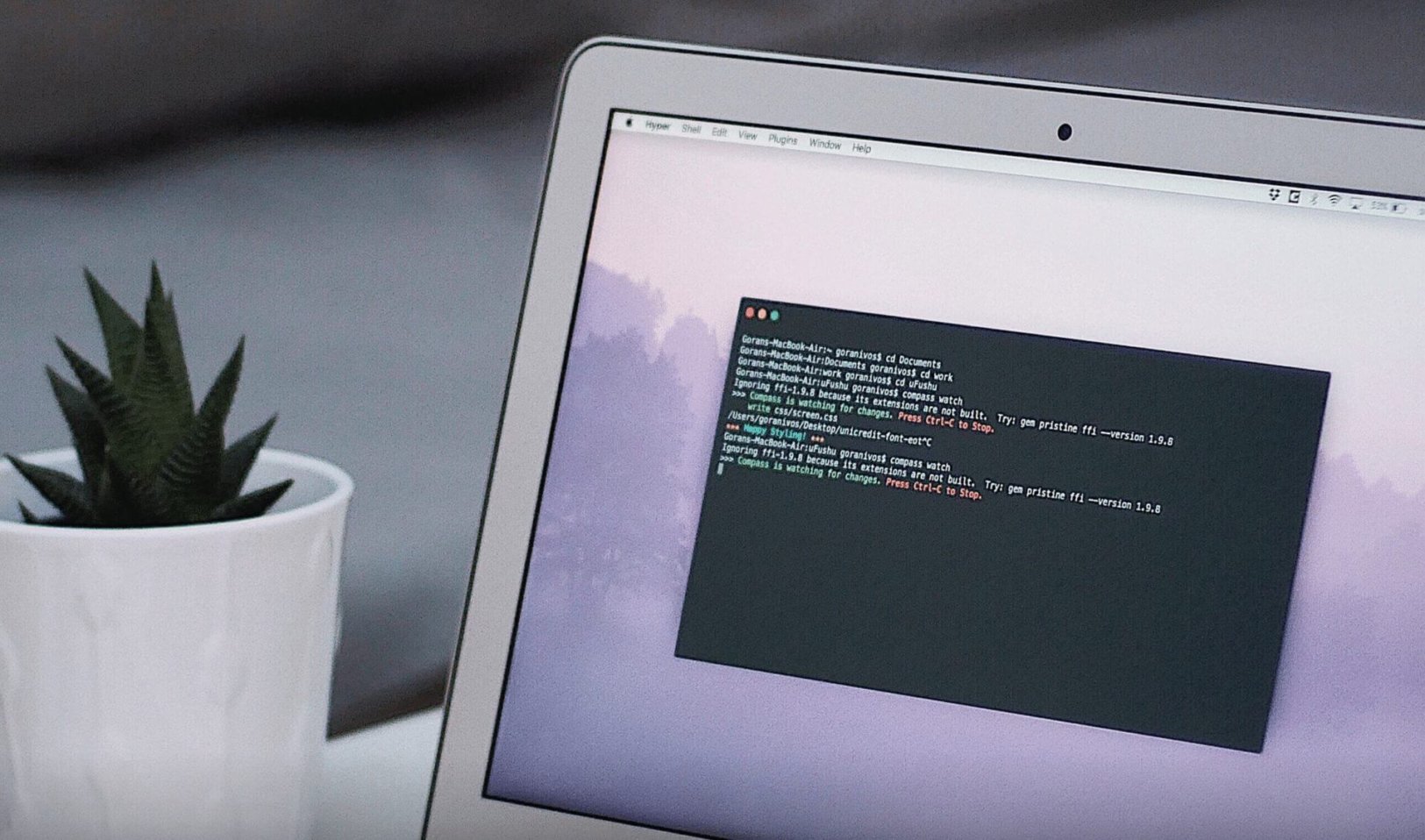 At its core, every business seeks to make money. Many components contribute to the process of generating profit, most of which vary between industries. While many variables exist, there also exist several constants. One of these constants in the pursuit of profit states that wasted resources cost a company money. Higher profit represents the ultimate goal for any successful business.

Bearing this in mind, the surprising fact that many companies in advanced technical STEM fields persist in overlooking a potentially prime resource stands as a testament to the power of social bias in the corporate world. The resource in question comprises the growing number of highly qualified female candidates seeking positions in technical fields. Many of these women hold qualifications and education equal to or superior to that of many of their male counterparts. One could argue that early retirement should be on the docket for any CEO that fails to capitalize on such an opportunity.

Some may disagree, stating that the drastically imbalanced ratio of women to men in STEM fields is not socially influenced. The data implies otherwise, displaying clear regional trends when the gender gaps are broken down by state. While every state shows a huge discrepancy in the gender balance in STEM fields, the areas with the highest numbers tend toward strongly conservative groups of states. These regions also tend to display a firm grip on the traditionalist patriarchal cultural perspectives.

Adding to the social factors influencing the gender gap in technically advanced fields, our culture continues to hold firmly to a number of stereotypes regarding STEM fields. When speaking of chemists, mechanical engineers, or computer scientists, people tend to picture a certain stereotype. This stereotype contributes not only to gender-biased hiring practices, but it also serves as an active deterrent to many brilliant young women from even attempting to enter such fields. When the few who push through the bias eventually do get hired, they then have to face more workplace discrimination and significantly less income than their male colleagues.

Take a look at the data here and see for yourself how much of an opportunity your business might be overlooking.

Hazel Garcia
Hazel Garcia is a writer and graphic designer for InvestmentZen who loves maximizing (and spending!) credit card rewards. In her spare time she's also an avid traveler and foodie, and often goes on adventures with her faithful canine companion Momo.
See more posts from this author
Technology
Previous How to Rank in Google’s Featured Snippets
Next 3 Most Effective Content Marketing Tips for SMBs