How to Make An App Go Viral 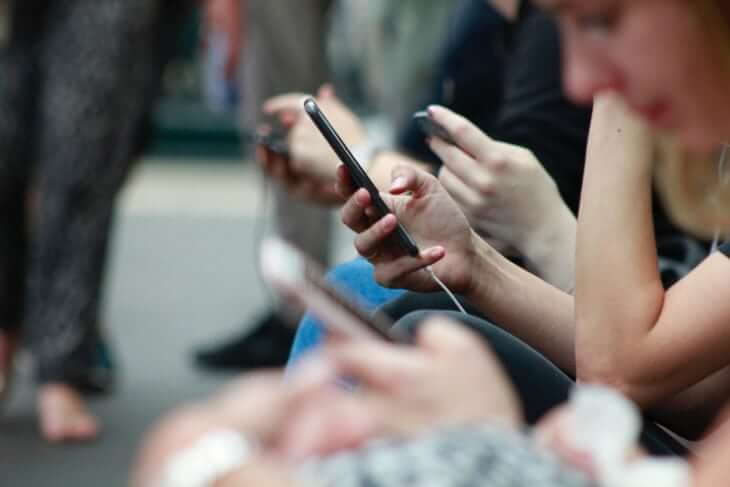 The majority of the world’s population spends an entire lifetime staring at their smartphones. Because of this, applications are becoming a cultural phenomenon.

In 2017, annual consumer-spending within the App Store hit $38 Billion, nearly double the amount of Google Play with $20 billion consumer spending.

In 2018, Apple’s CEO announced that the number of registered developers on the App Store stands at 20 million. These numbers are a clear representation of the significance of remaining relevant in such a lucrative industry.

The main focus of an application developer is to create an application that attracts active users. The ability of the app to generate quantifiable revenue and grow their network is critical to its success.

The top goal for a developer or an app development agency remains to create a viral app that is the next buzz-generating phenomenon in the tech world.

An app that goes viral could travel in many orientations and paths. It could attract funding from third-party agencies, or get a billion dollar acquisition from industry leaders.

What is a Viral App?

In order for an app to become viral, it must add value to its users. Making an app go viral is the highest achievement for an application, with an excellent rating of above 4.0 and a satisfactory number of downloads. Virality is what separates a great application from the average application.

Let’s study this more deeply by scrutinizing the strategy behind one very famous app in the entertainment category: Candy Crush. 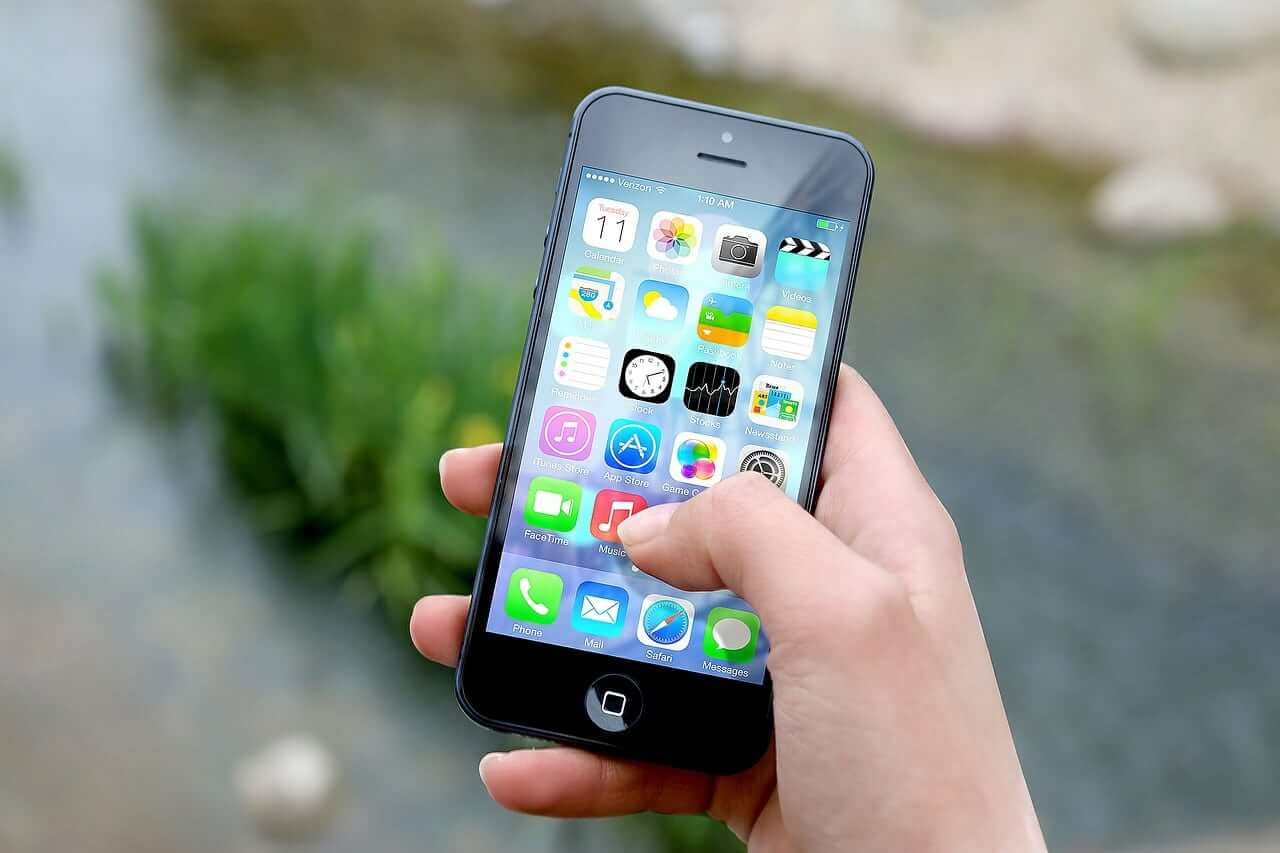 With an annual profit of $230 million, Candy Crush held the number one spot on the downloaded apps list in the App Store five years. After its release on mobile, the app has been downloaded more than 2.7 billion times. It has been one of the number one grossing mobile apps for four years.

It’s a game that’s still played and downloaded to this day. A 2016 report on Candy Crush announced 409 million active users. The total net worth of Candy Crush $7 billion.

What Strategy Did Candy Crush Use?

The strategy this mobile app game used was exceptional. Looks like a very resourceful analysis on the psychological traits of humans when playing games were done.

Afterward, they combined their remarkable knowledge with features that made this game very user-friendly and fun. The communication channels and Facebook integration gave Candy Crush the necessary boost to the top.

The combination of a great marketing strategy and psychology is what made Candy Crush addictive and coronated it with virality. The app’s simplicity is what made the game addictive; you could also easily multitask as it was designed to be played with one-hand.

Candy Crush also offered practical options such as a freemium version, which didn’t stop non-paying users from finishing the game; but they were only given certain app feature sets.

The in-app purchase offered the option of buying extra lives and moves, making it easier to continue to levels. The maximum amount of money a user spent was around $25, but it was the huge number of buyers that made the miracle happen.

The Facebook integration was a genius move by the developers of Candy Crush which manifested its virality. Facebook is a platform with more than 1.5 billion users, and it’s a great outlet to engage more people through. 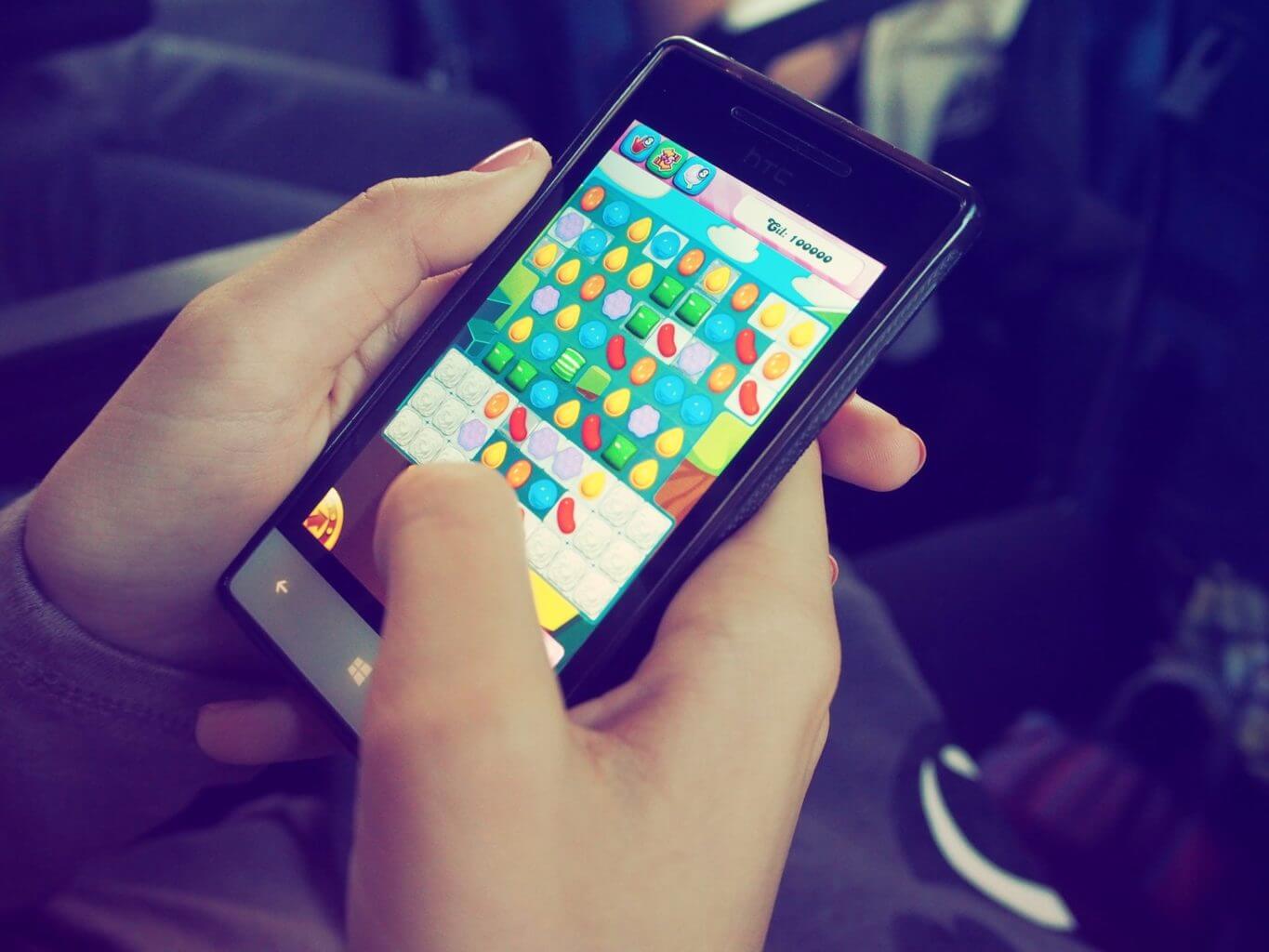 Candy Crush made it possible for its users to win extra lives, moves, or level-ups by simply sending invites to their friends on Facebook. This not only increased their customer base but also boosted sales and generated word of mouth traction.

What Makes an App Viral?

A significant amount of time and money goes into the development of a successful application. Maintaining a viral app would also require a large team of up to 6-10 developers.

Marketing experts claim virality is not a result of marketing. It is important to understand virality as a design principle and see marketing as a component to convince users that the app can enhance their lives.

It is therefore not a very wise decision to force consumers to press the “share” button when an app’s performance does not inspire them to do so. It is said that every app has its own viral loop potential.

How does one evaluate apps in the social and education spheres in terms of performance and virality? A social media app will rank highly because the user flow is designed in a way that easily encourages sharing.

Let’s explore how Vodafone (in collaboration with the Dutch Stuttering Federation) created a viral app that helps stuttering children improve their speech. This app coronated the brand with numerous major awards.

The number of Dutch children struggling with stuttering was reported to be roughly 5% of the population. This resulted in an increase in bullying and other social problems for children. Many Dutch children were lacking self-confidence and preferred communicating via phone rather than public.

Vodafone tapped into these facts beautifully. The services they offered emphasized communication and highlighting how much it can bring positive changes to your life.

The Get the Flow app encouraged stuttering children to rap in order to improve their speech.

It was accepted with open arms and enthusiasm. By collaborating with a famous singer/songwriter who also suffers from stuttering the developers wrote lyrics that were hard to pronounce and required tongue twisters to be spoken.

The app was designed in a way that it made children feel comfortable about their disability. It offered fun ways to find fellow children who were trying to improve their speech as well.

They could practice and share their tracks with other users which made them see that they were not alone.

This obviously boosted their confidence, as well. A great thing about the app was that it monitored the success of children from the beginning, which was very motivational and helpful.

This campaign used the power of apps to show there’s hope that technology is here to make our lives better and improve society. It gave the Vodafone Brand a new perception, ranking it in the top marketing campaigns. The app was promoted via social media and by video, which generated 5.3 million value of media advertising. The app is now declared as an official therapy tool for stuttering.

How to Optimize Your Viral App

A popular app secures a well-deserved place within the App Store positions. Optimizing your app will rank it in the top lists, increasing its visibility and therefore its downloads and sales.

A keyword that brings the most search traffic for your app should be placed in your title. You should take all the time you need in determining what is this keyword you are looking for. Make sure to choose the right one so you don’t have to change the title of your app in the future. Your title is like a logo as well as your identity, and it should stand its ground.

Research trending keywords, what people are searching for, and how they search for it. Monitor your competitors.  They’re the best mirror for you to see where you stand within your vertical and what you can do to improve. Never stop optimizing the title of your app according to new discoveries you make about keywords each week.

Your rating will place the app higher in the app store ranks. For this, you need good reviews. Make sure you take every review seriously and use them to identify possible improvements to your platform. Try to make changes and updates according to a user needs, because your users are the best ally to help you increase your position on the app store charts.

Sharing should not require a lot of user effort to promote an app. The benefit doesn’t influence a user, but rather the development team. A user just wants to review an app to talk about how much they like or dislike it.

Developers should ensure sharing is natural and not forced. Create share buttons that are necessary and should be easily accessible. Make it a maximum of one or two seconds to share, and do not require actions that make the process complicated. Overcomplicating the sharing process results in killing the motivation for users to share the app at all. 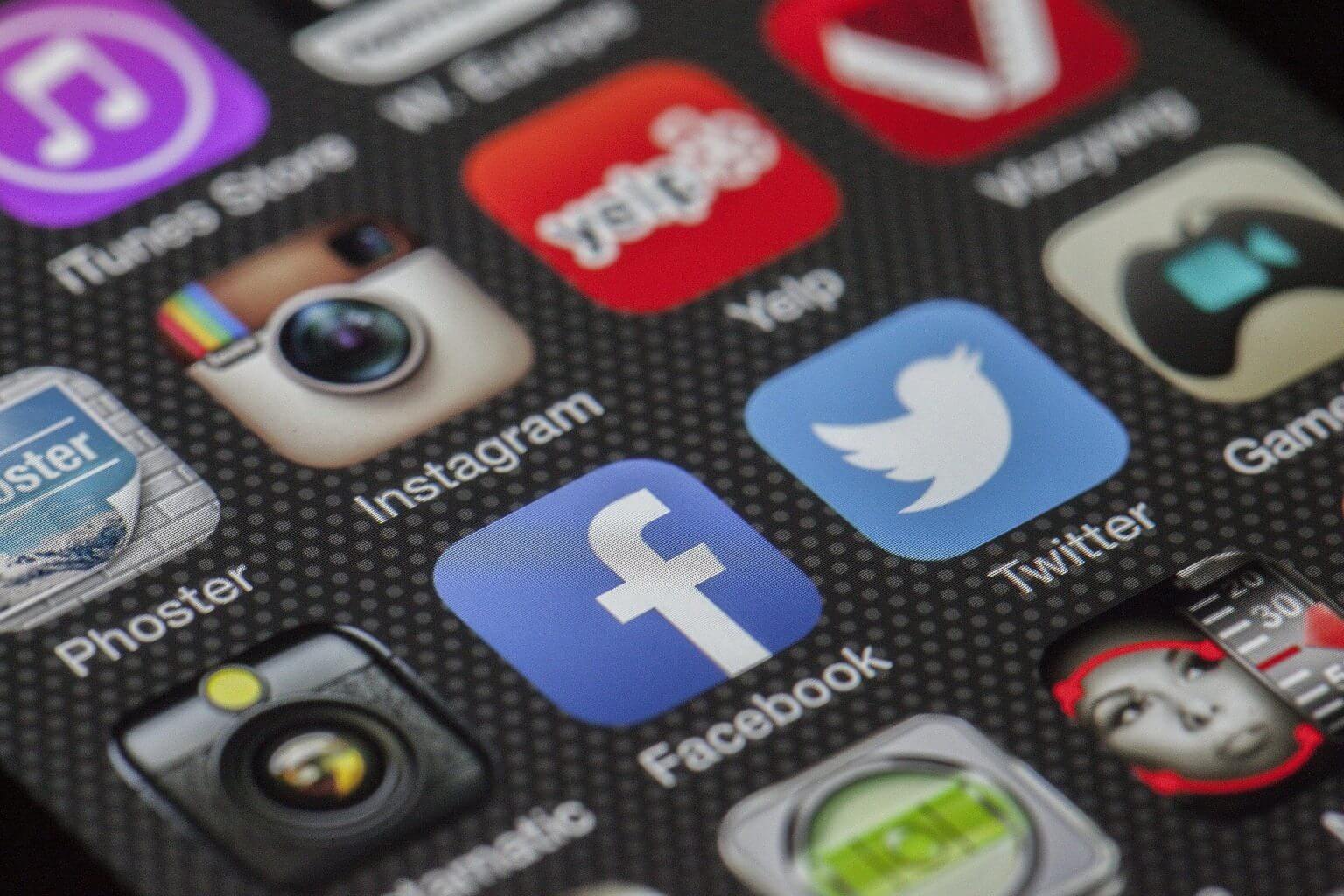 This is all about the design. The first thing that attracts us is the icon, the colors, and the innovativeness of the app. These elements speak to us in individual ways, triggering emotions and stimulating our decisions.

App design is not just about the visual design; it’s also about analyzing how each feature will be used by the consumers. It’s about creating a cutting-edge design that supports customer needs keeps the audience keen.

An apps’ design should be responsive and user-friendly, which requires nicely designed interfaces which allow users to get the benefit that an app offers.

Anyone can have a great design idea and sketch it out. However, it takes a skilled app design agency to fully design a successful application.

The process is long and requires a lot of research, brainstorming, sketching, and evolving until the final design is created and meets the development features.

Are you a startup or technology company looking for a customer relationship management CRM?  Nimble helps you build long-term and successful business relationships or help you secure more funding try our 14-day free trial.

Rilind Elezaj
Rilind Elezaj is a thought leader in app development and digital marketing, with extensive experience in the industry. Rilind has a strong entrepreneurial mindset and has devoted his career to enhancing the sphere of app design and marketing.
See more posts from this author
Previous How Jon Ferrara Leveraged Influencer Marketing to Build Nimble
Next How to Improve Your Content Strategy with Influencer Marketing