The Buyers Were Liars: A Cautionary Tale

Recently I was riding Amtrak up to Boston when a cell-phone toting sales person sitting in the row of seats behind me uttered this deathless couplet. It was the last day of the sales month and my fellow passenger, who I will call Jon, clearly was attempting to rationalize his failure to close a much-needed piece of business to one of his bosses. 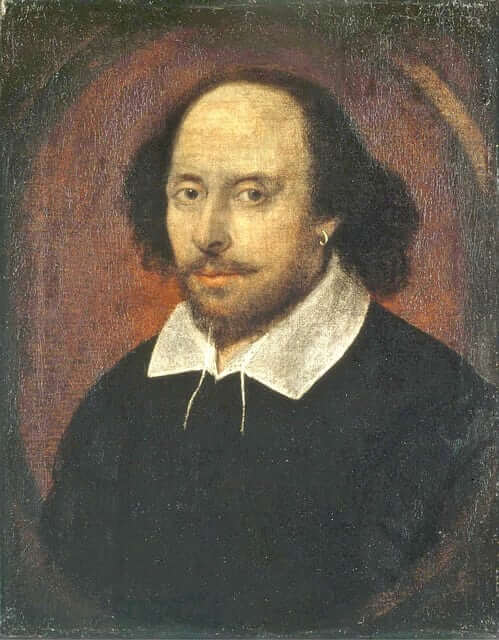 Jon’s unintentional verse was almost Shakespearean in the tale of drama, treachery and tragedy it told in just six short words. It combined a scathing indictment of the fecklessness of the prospective customer with a transparent attempt to shed any responsibility for his obvious failure to win an order that he had no doubt forecast with a high degree of certainty in an attempt to a) curry favor and ingratiate himself with his bosses, or b) keep his job.

How often have you been caught in this trap, where you were forced to defend the indefensible? Or have managed a sales person who over-committed on a forecast and the customer didn’t come through as they had predicted. In these situations, the vociferousness with which a salesperson defends their actions, or refuses to take responsibility for them, is usually in inverse proportion to their level of understanding of the customer’s intentions.

Selling is a team effort. For a team to succeed every player has to fully understand the role they play on the team. And, one of the most essential members of your sales team is your prospect. Selling is not something that happens to a prospect. They fully participate in the process (though they like to call it buying). Like any individual player your prospect has to be fully informed about the role they are playing and the expectations you have for their performance in order for the team to achieve its goals.

In essence this means nothing more than effectively qualifying, and continually re-qualifying, your prospect as they move through their buying process. Which means revisiting hard questions about your value and suitability for their needs, their budget and their timeframe for making a decision.

Silence. Tracy was not going to make this easy for Jon.

“Uh, so we just finished the meeting with Consolidated.”

“So, what you’re saying is that you didn’t have a plan for the call? Just hope?”

“They decided to defer their decision.”

“Actually, Jon, it sounds like they have made their decision.”

“We’ll see, won’t we? Wasn’t it just last week that you were absolutely positive that you were going to close the Consolidated order this month?”

“Well, the buyers were just liars.”

Andy Paul is author of the award-winning book, Zero-Time Selling: 10 Essential Steps to Accelerate Every Company’s Sales. A leading sales process expert and noted speaker, Andy works with B2B sales teams of all sizes and shapes to teach them how to Sell with Maximum Impact in the Least Time. To learn how to transform your selling contact Andy at [email protected].

Andy Paul
Andy Paul is CEO and founder of Zero-Time Selling, Inc. and author of Amp Up Your Sales: Powerful Strategies That Move Customers to Make Fast, Favorable Decisions . When you buy your copy now, you will gain instant access to Andy’s 6-part video series with sales giants Jill Konrath, Jeffrey Gitomer, Anthony Iannarino, Art Sobczak, Mark Hunter and Mark Roberge on concrete strategies you can use right away to amp up your sales. Learn more here. Visit Andy’s website. Reach him via email at [email protected]
See more posts from this author
Previous Happy Birthday to Us!
Next Step By Step: The Process of Social Selling