Setbacks of the world’s most influential leaders – what drove them to succeed? 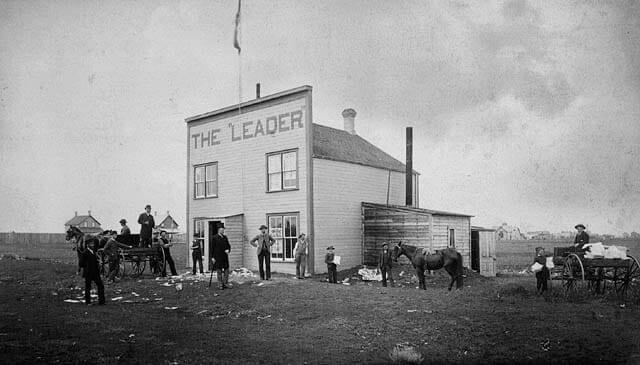 What makes an influential leader? Compassion, self belief and determination are the common character traits of most great leaders. When you look at Ghandi, Nelson Mandela, Martin Luther King and even Winston Churchill, they all overcame early setbacks to go on to achieve greatness.

Confidence is an essential asset for everyone. If you believe in yourself, you’ll be able to cope with all that life throws at you and learn from any bad experiences. The same applies to anyone who wishes to make a success of their lives.

If you’re looking for a job the selection on www.exec-appointments.com all ask for qualities of communication and confidence.

Failure at school can lead to success in later life

An influential wartime leader, Churchill was a notoriously bad scholar. His school reports were appalling, yet this leader’s oratory, and his communication skills were vital in motivating the nation during the most difficult of times. Although he is still viewed as one of the most inspirational leaders of the 20th century, his legacy is still debated to this day, as an article in The Daily Telegraph revealed. His self-determination may have flowed as a result of the early death of his father, when Churchill was only 21.

Although not a leader of a country, the late writer Maya Angelou has served as a role model for countless people all over the world. Her childhood, as recorded in her inspirational autobiography, I Know Why The Caged Bird Sings details a horrendous childhood, full of racism and vice, yet this didn’t stop Angelou becoming famous for her civil rights campaigns, her writing and her love of life. She used her early experiences to propel her to greatness. Her obituary is a fitting testament for this wonderful woman.

Awarded the Nobel Peace Prize for helping to bring an end to racial segregation in his own country. Nelson Mandela was probably one of the most inspirational leaders the world has ever seen. He simply refused to let the apartheid regime of South Africa diminish him and continued to campaign for justice and equality during the course of his long and illustrious life.

When he died in 2013, The BBC paid tribute to his will power and strength. He possessed the courage of his convictions, and it was this courage that allowed him to work with the white President de Klerk, after Mandela’s release from a 27-year stint in prison on Robben Island, to finally bring an end to apartheid.

Rags to riches is not a myth

Many world leaders used their early life experiences to drive them to greatness. The MP Alan Johnson was born in terrible poverty, yet his willpower and compassion allowed him to use his difficult childhood to campaign against poverty when he became an MP. President Clinton had a difficult start in life, yet his self-confidence and powers of communication allowed him to go on to become a successful leader. Everyone has the power to succeed, and self-belief is everything.

Debbie Fletcher
Debbie Fletcher is an enthusiastic, experienced writer who has written for a range of different magazines and news publications over the years. Graduating from City University London specialising in English Literature, Debbie's passion for writing has since grown. She loves anything and everything technology, and exploring different cultures across the world. She's currently looking towards starting her Masters in Comparative Literature in the next few years.
See more posts from this author
Previous The Etiquette of Gift-Giving in Business
Next Are You a Car Dealership? Don’t Miss online marketing opportunities