Here are a number of effective social media marketing techniques that you can adopt: 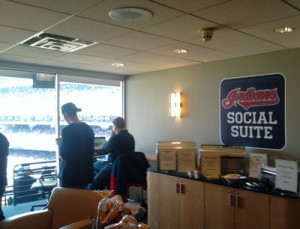 The Cleveland Indians’ “Social Suite” is the first social media-only space in American professional sports.This in-stadium platform is created for selected fans and social media enthusiasts to interact with other people in the ballpark and online during games. It provides an opportunity for passionate fans to serve as brand ambassadors and generate more interest in the team.

By building thought leadership through social media, you can promote innovation, instigate change and develop new ideas. The Cleveland Indians use several thought-leading approaches on Twitter to establish themselves as an authoritative resource for baseball fans. These approaches include: 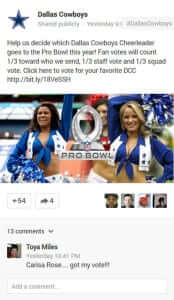 The Dallas Cowboys were one of the first pro sports teams to use Google+ to interact with fans. Linebacker DeMarcus Ware held the team’s first Google+ Hangout, and the video chat turned into a press conference between him and nine fans. In less than a year after the Cowboys launched their Google+ page, they have gained about 125,000 followers.

Google+ Hangout is an excellent tool for personalizing interactions with customers and increasing brand loyalty. 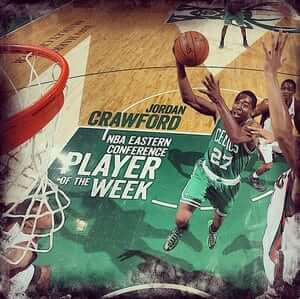 The Boston Celtics were among the first pro sports teams to use Instagram for marketing purposes. They have gained a strong following on the website by sharing photos taken in the locker room before and after games. The Celtics are also active on Pinterest, where they have created the “Celtics Dream Closet” to encourage their fans to demonstrate their Celtic pride by pinning items from the official Celtics store. 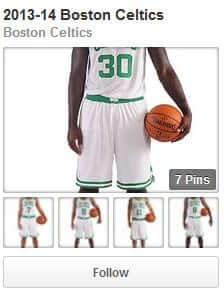 Sharing interesting photos, such as behind-the-scenes shots and photos from special events, on social media can help you engage your target consumers more effectively.

San Francisco is one of the most social media savvy cities in the U.S., and therefore, it is no surprise that the Giants are enjoying great success on social media. The Giants are able to get good results from their social media marketing efforts because of their sense of creativity and innovation. They use a wide variety of techniques to keep their fans engaged, ranging from TweetUps to themed nights. 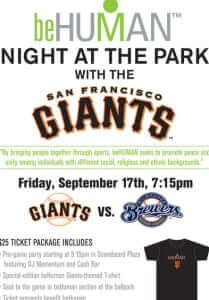 If you can come up with fresh ideas constantly, you will be more successful in attracting and keeping customers.

Most Social Pro Sports Teams in the U.S.

Presently, most pro sports teams are using social media to reach out to their fans, but some of them are more successful than others. Here is a list of the most social pro sports teams in the U.S.

By adopting the same techniques that are used by pro sports teams, you can gain an edge over your competitors and become a social media champion.

John McMalcolm is a freelance writer and blogger who writes on a wide range of subjects, from social media marketing and technology, to how to accept credit cards online, to business management and beyond.

John McMalcolm
John McMalcolm is a freelance writer and blogger who writes on a wide range of subjects, from social media marketing and technology, to how to accept credit cards online, to business management and beyond.
See more posts from this author
Previous 3 Words To Eliminate From Your Business Vocabulary
Next Nimble Adds “Click To Call” Voice Feature!