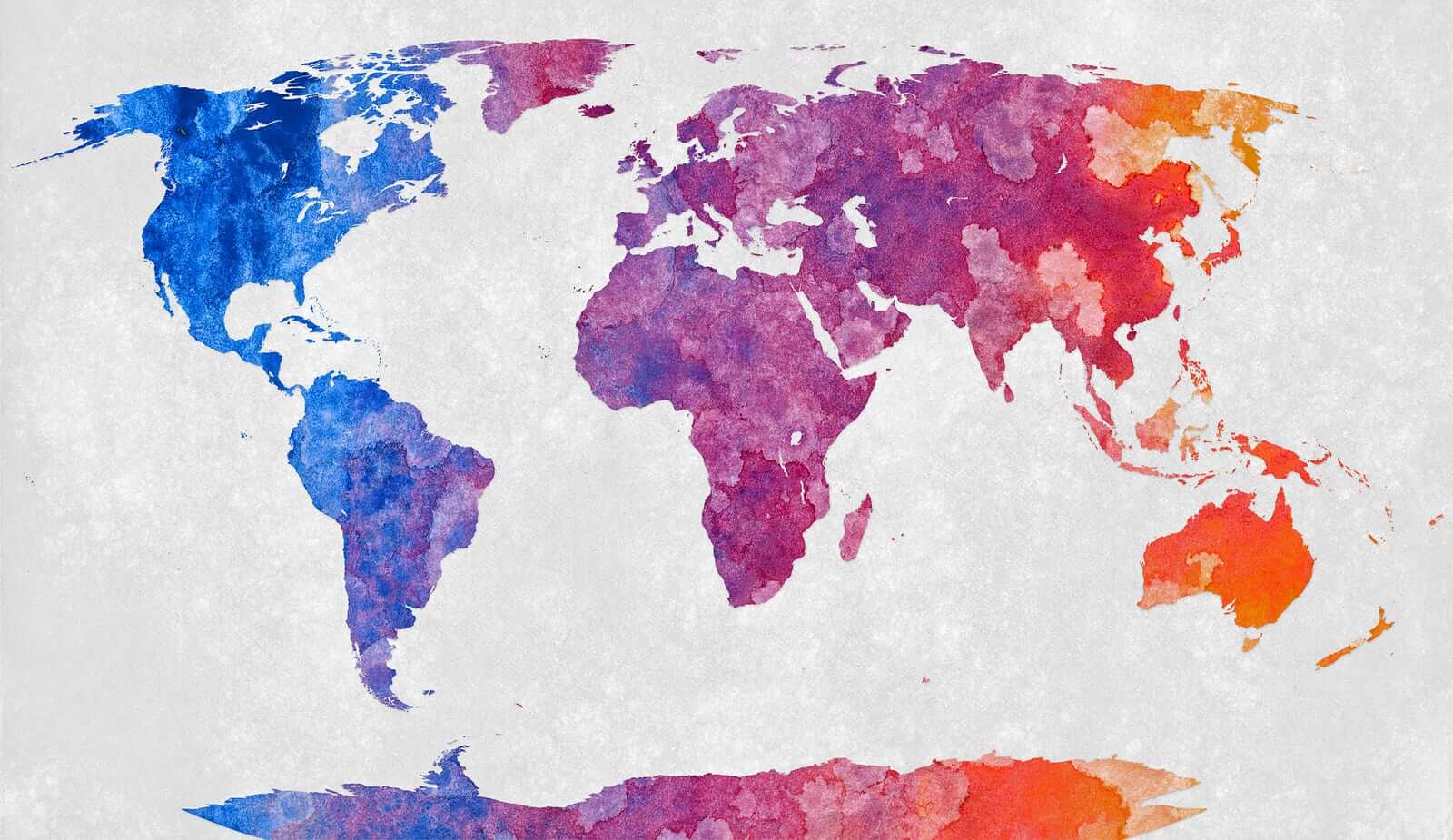 They call it the World Wide Web for a reason and that is exactly why you should take your business to the next level: the global marketplace. The best justification for reaching new customers around the world is the potential for expansion and growth. But there are other advantages:

In order to be successful in your new business pursuit onto foreign grounds, there is much more than translating the language for you to consider. Just because something is popular in the United States doesn’t mean that it will sell very well in Japan. After crossing the language barrier, there can be huge cultural differences to address and overcome.

Even in the country of your origin, customers on the east coast are vastly different from their west coast counterparts. In the United States, those from the North are nothing like people living in the South, as varied as those from Alaska are from Hawaii. Think of an Eskimo standing next to a Hula dancer and how difficult these harsh nuances would be to recognize in an unfamiliar country.

DIP YOUR TOES IN THE WATER

Before you dive into international waters, consider starting your expansion someplace where you might feel more comfortable. Think about branching out somewhere closer to home, like Canada or Mexico.

Contemplate places where the language barriers and cultural differences are less significant; the United Kingdom or Australia. Places where the majority of people speak English; the Bahamas, Barbados and Belize to name a few.

What about your family heritage? Do your relatives hail from a foreign land like Italy or Spain? If you are of German or Polish descent, perhaps you would be more comfortable dealing with people and places that are relative to your own ethnicity or homeland.

Less than 25% of American businesses who go abroad are successful, according to the founder of Etiquette International, Hilka Klinkenberg. She states that it is “because Americans don’t do their homework or because they think the rest of the world should do business the way they do business.”

Before beginning any new venture, it is important that you do the proper research into your new marketplace. This is especially true if you are dealing with both a different language and a new culture. Here are some tips to help bridge that gap:

Now that you know more about your foreign friends, you can use some non-traditional ways to become more acquainted with your potential customers. For example, you could follow relevant topics or places on social media streams.

If you’re ready to launch your new international campaign, use the information from the infographic to ensure your business is a success overseas. Make the most of your world wide web presence using other valuable tools such as SEO marketing to make sure that you can be clearly seen abroad. Good luck in your new global marketplace!

Owen Andrew
I am Owen Andrew a journalist with several years of experience in e-commerce, small business, marketing, and web design. I'm passionate about using my knowledge to help others succeed.
See more posts from this author
marketingsalesSEO
Previous How to Train Sales Managers on Social Selling
Next Nimble Chrome Smart Contacts App Gets a Huge Update