The Simple, Smart CRM for Office 365 and G Suite Teams

How to Grow Your Business without Spending a Dime on Marketing 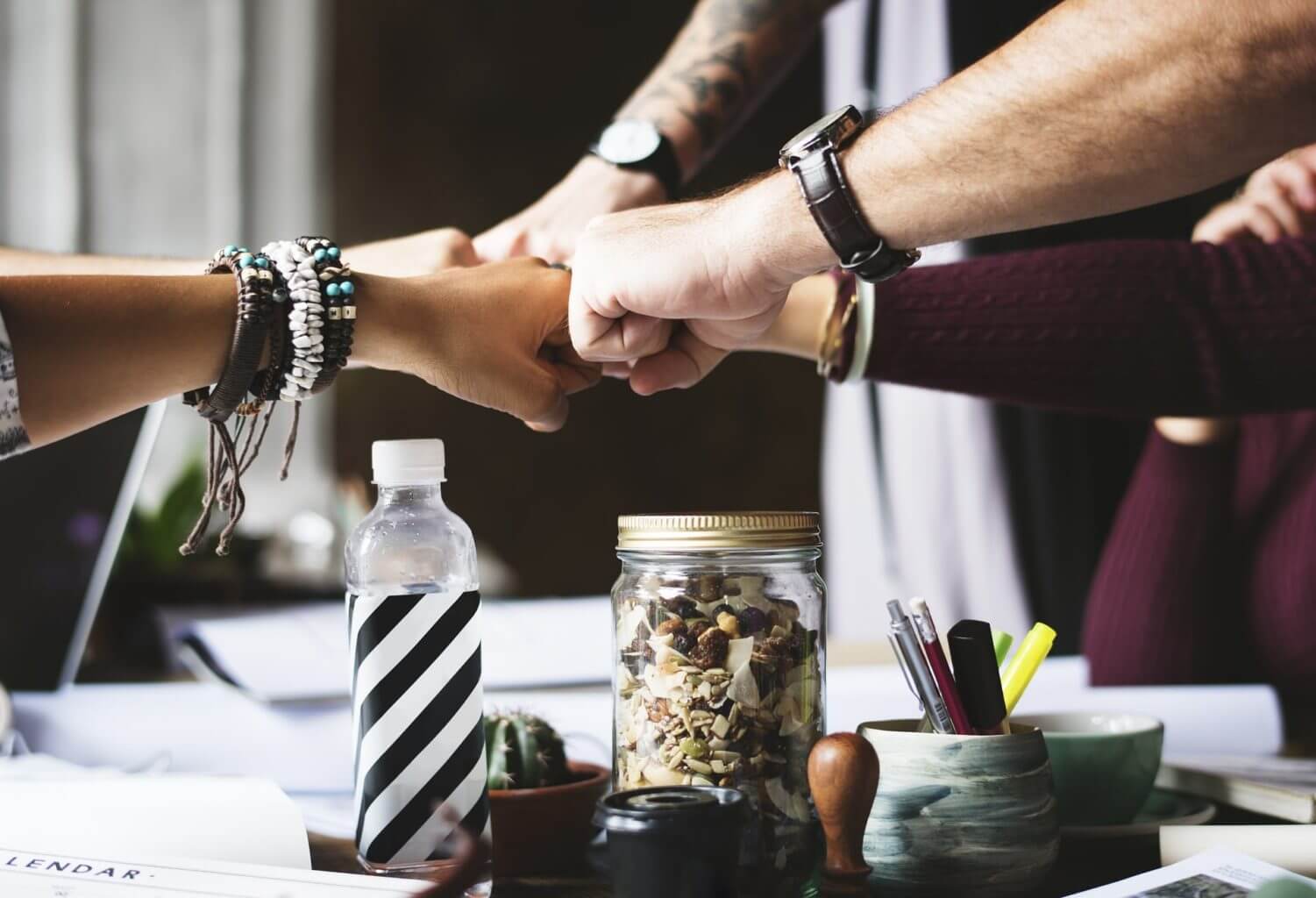 EntrepreneurOnFire is an award-winning Podcast where John Lee Dumas chats with today’s most inspiring Entrepreneurs 7-days a week. Over the years (currently on episode #1796!), John’s had many amazing business leaders and professionals as his guests sharing their stories and best growth hacks.

This Sunday, the episode with our Nimble CEO Jon Ferrara was released. Jon talked about how he got started in technology and sales and about how he was able to retire after selling his first company only to come back after ten years to launch Nimble. Here are some of the best (and tweetable) snippets from this interview.

Listen to the whole episode here.