Can C-Level Executives Get Anything Out of LinkedIn? 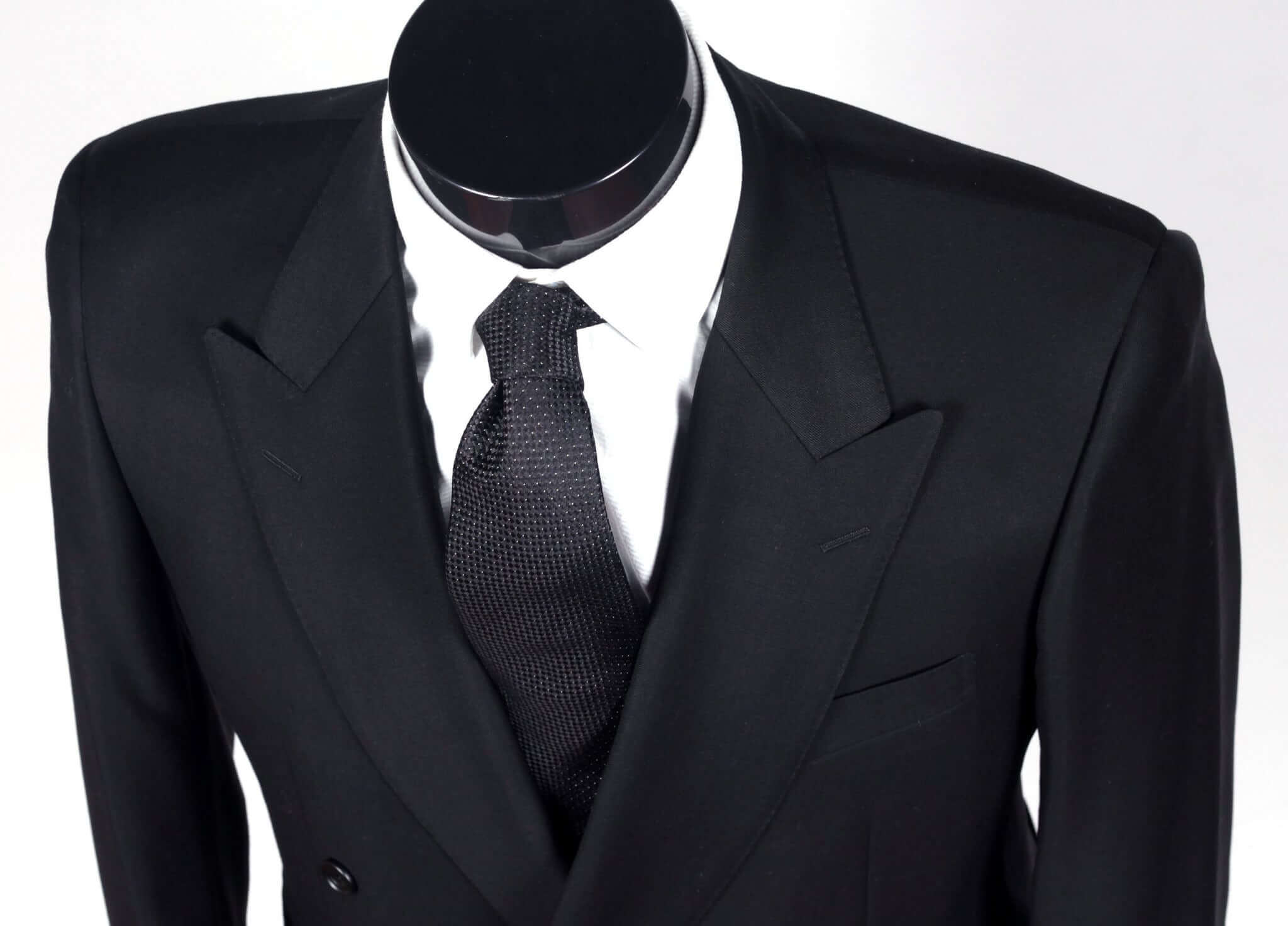 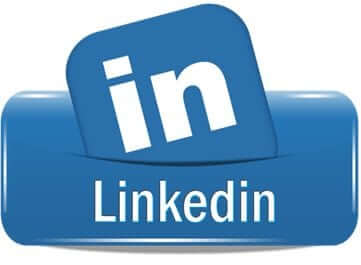 LinkedIn has been helping people build professional relationships since it started in 2003 in Santa Monica, California. Since the inception, it’s been connecting people from around the world and has grown to a billion dollar corporation.

C-Level executives initially didn’t have a particular forum to commune on LinkedIn. As the company grew, they saw a need to help C-level executives communicate on a different level that is separate from the primary forum because they had different needs to be addressed. In 2008, a forum was formed as a solution to the problem C-Level executives were encountering.

The C-Level Executive Network has over 300 members. It’s a private group that requires membership to join. Once they review your resume, they’ll review your background to determine if you meet the qualifications. If you meet the qualifications, you’ll be accepted. It’s important to remember, some jobs aren’t advertised, it’s being part of the inner circle that gives you access to a new exec job.

Typically, the network is dedicated and reserved for senior level management. It is not uncommon to view CEOs, COOs, CFOs, CIOs, and CTOs on this forum. There are also some Divisional and other C-Level professionals features. The owner of this particular group is currently Lisa Bowen S.

Why Should Executives Request Membership?

Anyone with a C-level position and is interested in executive career management should consider this forum. Just like the primary forum, it is a forum designed to help people make connections and find jobs at their level. These are not the same types of jobs that would be available to the common pool of professionals. That’s why there’s a separate forum.

Recruiters will often begin searching for C-Level executives in forums similar to the C-Level Executive Network first. If your resume is hidden in the regular pool, you may not be considered because recruiters cannot locate your resume. Since these jobs require more skill level than the average person, it’s important to gain exposure in the right forum.

LinkedIn is one of the most successful social networking sites. People meet and find career opportunities all the time. They also find people in positions to help them close deals. It’s one of the most impressive social networking sites online, and it has proven its ability to help people connect. Check out these tips for more ways to connect, especially as a woman in a CEO role.

The verdict is still out. The C-Level forums have not been established as long as some of the other forums, but connections have been made, people have been hired, and deals have been closed. Some people in executive career management find LinkedIn to be a perfectly acceptable tool for C-Level executives. Any tool can be effective if marketed properly. LinkedIn needs more exposure for C-Level executives to become widely accepted by all C-Level executives around the world. They do have a significant presence, but it could be larger.

Sarah Smith
Sarah is a small business owner, and is currently learning about marketing, using the internet. Aside from working on her own business, she likes to use social media, and read travel books. Connect with Sarah on Google +.
See more posts from this author
Previous 3 Fascinating Ways to Increase Your Blog Traffic​
Next Tips On When To Walk Away From the Social Sale