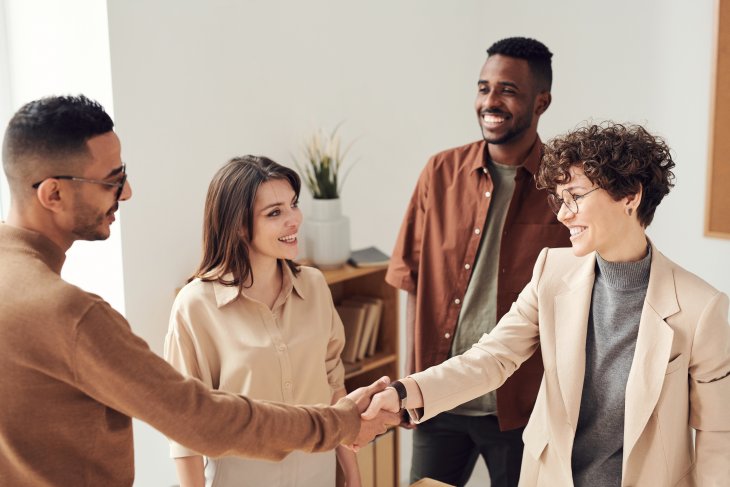 Why does one need to know negotiation methods? In fact, you negotiate more often than you think, not only at business meetings but also in your everyday life. Every time you need to get something out of your opponent (be it your boss, spouse, family member, or coworker), you are negotiating. So why not study negotiation tactics to get your way more often?

There are so many negotiation techniques, and one of them is the human factor. You can be a professional in your field, you can prepare a good presentation, speak eloquently and correctly. But if your opponent does not like you, there is a good chance that a more appealing competitor will win the deal.

Your presentation may not be perfect and you may not have graduated from Harvard, but if you can charm the person you are talking to, you have a great chance of winning. The opponent’s favor is a great advantage.

Information about the opponent. Your opponent is just another project that you need to know as much as you can about. Their professional path, their hobbies, their personality, what they like, and even better, what they do not like. You need to know who you are dealing with. It will not be superfluous to view their pages on social networks.

Establishing contact. It’s not the best idea to get straight to business immediately after the introduction: that may be too aggressive. It is better to first establish contact with your opponent and create a favorable atmosphere, especially if you feel that the other person is not in the best mood. Small talk is best for establishing contact, even if it is a conversation about the weather.

In such a conversation, both parties have the opportunity to get to know each other, evaluate, and build the first psychological assessment of the other. This is the first step to a long-term relationship. Do not forget about some small talk at the end of the meeting to leave a pleasant impression.

Non-verbal communication: this includes your neat appearance, your gestures, a pleasant smile and attention to the other party. Do not worry that you’ll come off as fawning: everyone wants to deal with pleasant people, especially at work, which takes up most of our time.

Meeting halfway. You have to know and present your goal clearly. What is the result that these negotiations ought to bring you? If you are going to the negotiations with a partner, be sure to rehearse the negotiations and discuss the lowest price you can go down to. Discuss the fundamental conditions you can work with, and those which are out of the question. This is very important so that you are not taken by surprise and thrown off by sudden pressure!

The first principle. Draw a line between the person and the problem. You should not be associated with a problem. It is much more effective to perceive the other party not as an enemy, but as a partner in a difficult situation.

Negotiation method: separating the person from the problem 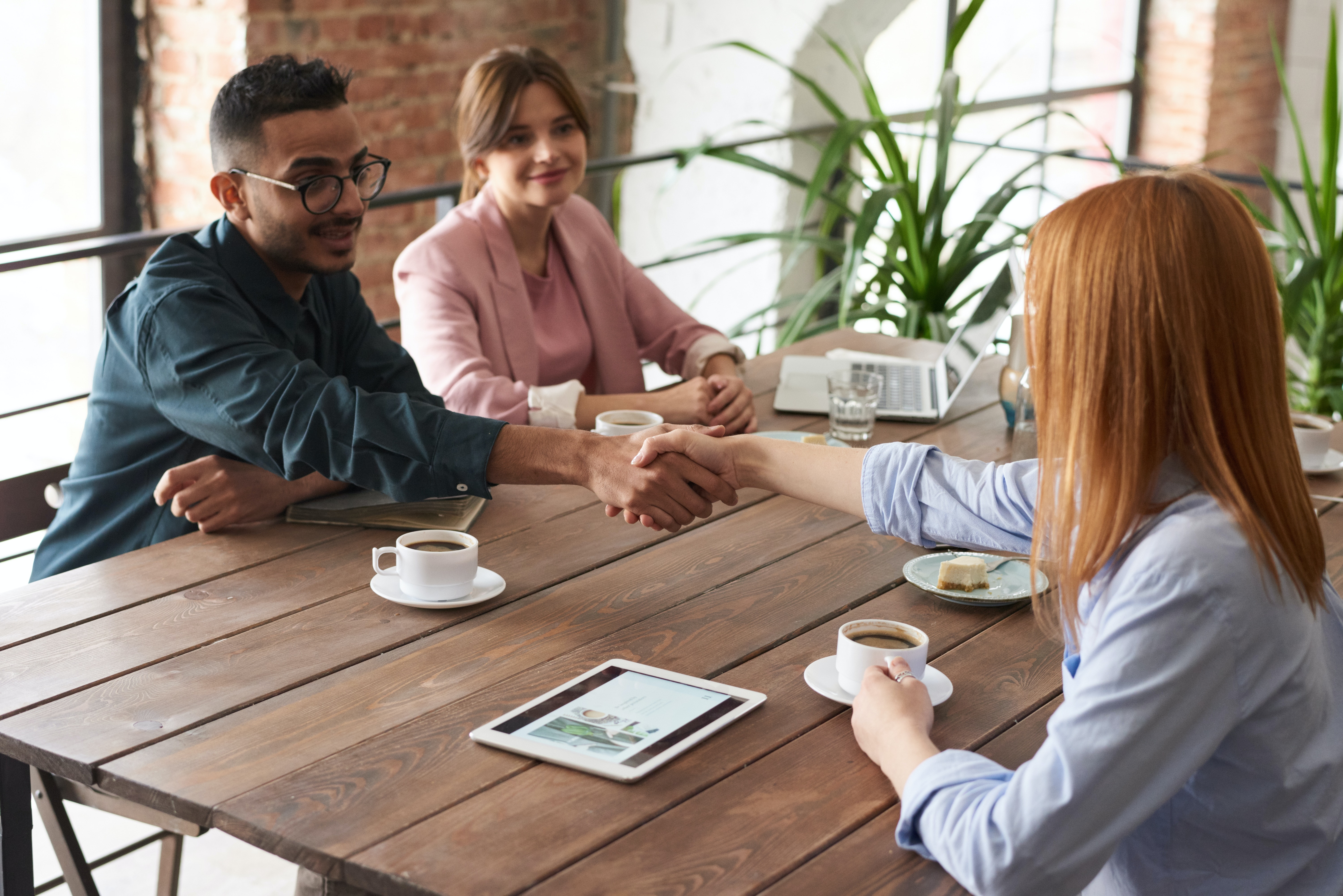 Realization of Negotiation Tools and Techniques

Realization of effective negotiation techniques: “Focus on interests, not positions”

Both sides can say anything they want, but the problem does not lie in the positions: it lies in the desires and interests of each party. The reason is the true desire of the opponent. Knowing this desire will help you quickly come to a solution.

How to find out the other party’s interests?

The most important thing is to identify those desires that are common to all people: security, well-being, recognition, control over one’s own life. If you can satisfy them, you will increase your chances.

It is a mistake to assume that all parties occupy the same position, since they all are under different influences, be it management, colleagues, clients, or family.

On October 14, 1962, US President John F. Kennedy learned that Soviet nuclear missiles were located in Cuba. On October 16, he had a meeting with the USSR Foreign Minister. The meeting lasted for about two hours. Both sides knew what was happening, but pretended nothing was going on. The President decided that he would not make any public statements until he made a final decision.

On October 20, the Soviet ambassador was informed that the United States had discovered Soviet missiles, established a sea blockade, and would ask to remove the missiles. The decision was made and implemented.

Charlie Chaplin’s negotiating behavior was “I do not accept less.” In his memoirs, Chaplin describes negotiating with First National Pictures about his movie “The Kid”.

First National Pictures told Charlie Chaplin that the price of film rights was very high and they needed time to think. Chaplin made it clear that their opinion did not concern him and that he would not lower the price. Charlie Chaplin perfectly withstood the pressure, because he knew how much his film was worth and would not go below that.

Preparing for negotiations is a must, either on your own or with a partner. It is important to study the available information on your opponent. Whether the negotiations will take a turn for good or bad does not depend on the chosen negotiating tools or negotiation techniques and strategies, but on how they suit you, how well you own them. Over time, you will develop your own style of negotiations, and this will be the most correct tactics for you.

Keep and sort through the information about your future opponent easily with Nimble CRM. Use the inbuilt social networks feature to access more details easily, add notes and upload the necessary documentation. Install the trial version now, and never arrive to your negotiations underprepared.

Megan Ranger
Megan Ranger was a former content marketing manager at Nimble. She is an alumna of California State University, Long Beach. She enjoys true crime podcasts, reading, and writing in her spare time.
See more posts from this author
Previous Best eCommerce Automation Tools of 2020
Next Most Effective Ways Entrepreneurs Can Leverage Remote Teams During COVID-19