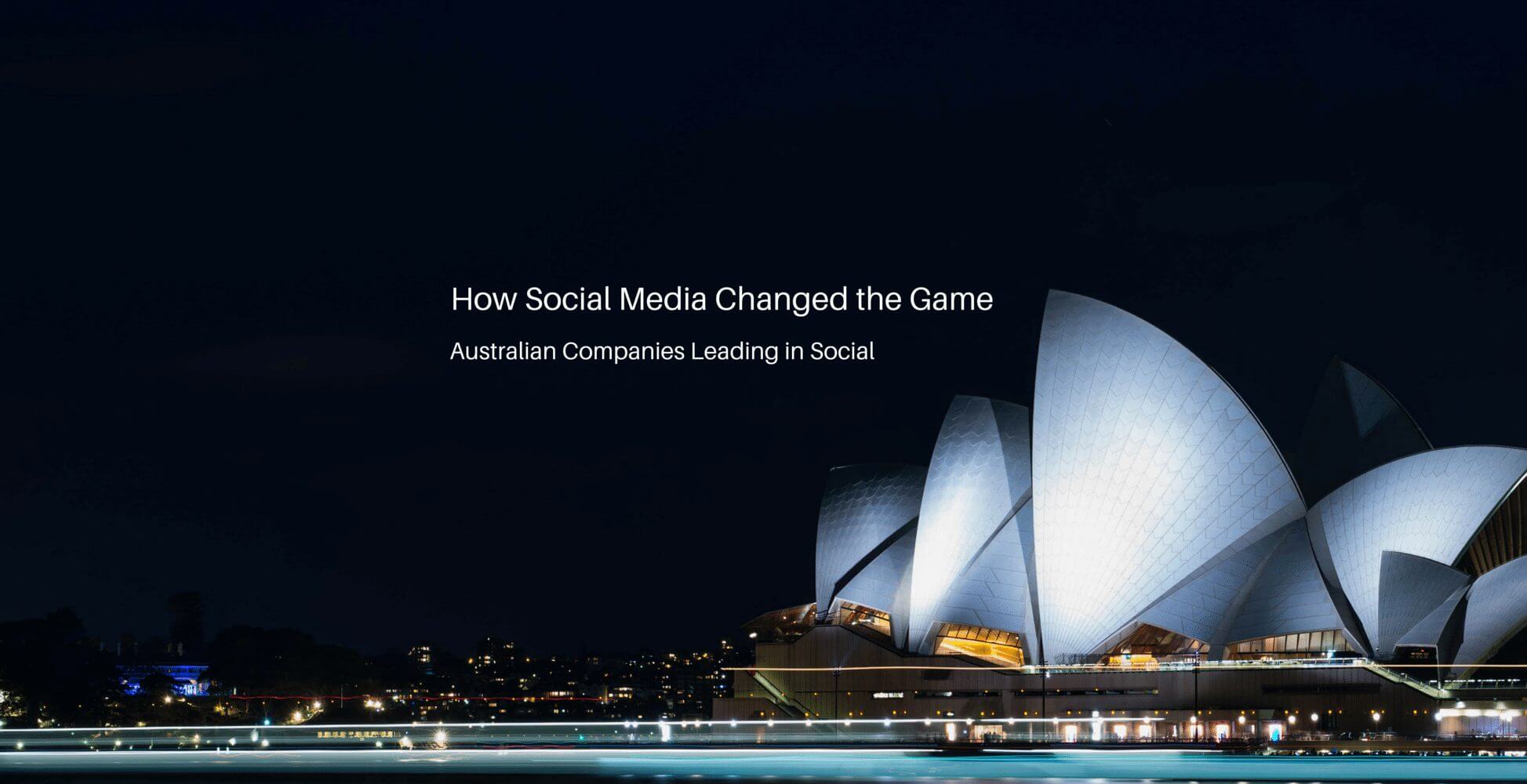 The companies topping the list of Australia’s biggest firms by market capitalization have almost exclusively come from the mining, banking and telecommunications sectors for the last several years. Since the 2008 collapse of the subprime mortgage market and subsequent global recession, Australian companies have rebounded by mastering the art of blogging, social media and inbound marketing.

How Social Media Changed the Game

In the past several years, it hasn’t been enough to rely on search engine traffic from Google to promote a brand. Since Facebook, Twitter and Google+ have become the go-to Internet destinations for millions of people all over the world, Australian firms such as BHP Billiton, Rio Tinto, Westfarmers, National Australia Bank, Commonwealth Bank of Australia and Telstra have paid big money to make a presence for themselves on these platforms.

The results have been worth the price as brand recognition and word-of-mouth buzz have grown legs of their own and done the work of high-dollar ad agencies and slick SEO companies. Any Internet users currently living in Australia or recently having immigrated to the country have surely been made aware of these major national and international brands by their social media campaigns.

The mining sector has been the top earner for the Australian economy for decades, and Australia’s robust, deregulated economy has benefited greatly from companies such as Rio Tinto and BHP Billiton, which have been mining minerals and shipping them all over the world since the 1800s. Their staying power is a testament to their ability to adapt to the changing times, and taking up social media marketing has allowed them to reach a whole new generation of consumers.

The Australian government has experienced an uptick in people immigrating to the country, and it has put out a new set of rules regarding the relationship between migration agents and immigrants seeking citizenship. The area of immigration law has benefited quite a lot by establishing a social media presence to reach the thousands of people throughout Asia and the Pacific Islands wishing to move to Australia. The results have been excellent, and with agencies such as Hunt Migration leading the pack immigrants are much less likely to be taken advantage of by an untrustworthy immigration lawyer.

The top banks in Australia have more spots on the list of Australia’s biggest companies than firms in any other sector. Banks such as Westpac Bank of Australia, Australian and New Zealand Banking Group, Commonwealth Bank of Australia and National Australia Bank have dominated social media in terms of the sheer volume of content they publish and the number of views they receive.

Social media has allowed traditionally staid and unexciting businesses to all but bypass Google and attract Web traffic by their own means. Although these companies have the money to reach the number one Google result for hundreds of search terms, they continue to use social media to amazing effect. Not only do their Twitter profiles have thousands of followers, but their blogs receive hundreds of thousands of visitors per month.

The Future of Social Media in Australia

Social media will continue to allow companies to bypass too-competitive Google search by attracting customers through their social profiles. As the Internet becomes more established, new and alternative ways to promote businesses will naturally develop.

Sarah Smith
Sarah is a small business owner, and is currently learning about marketing, using the internet. Aside from working on her own business, she likes to use social media, and read travel books. Connect with Sarah on Google +.
See more posts from this author
marketingSEOsocial businesssocial mediatwitter
Previous New Year’s Resolutions For Social Selling Success
Next State of Mind Tips for Greater Productivity in the Small Business Environment